Rafael Nadal, who was upset by France's Lucas Pouille in the US Open, will be joined by 13th-ranked David Ferrer for singles duty with Feliciano Lopez and Marc Lopez slated for doubles 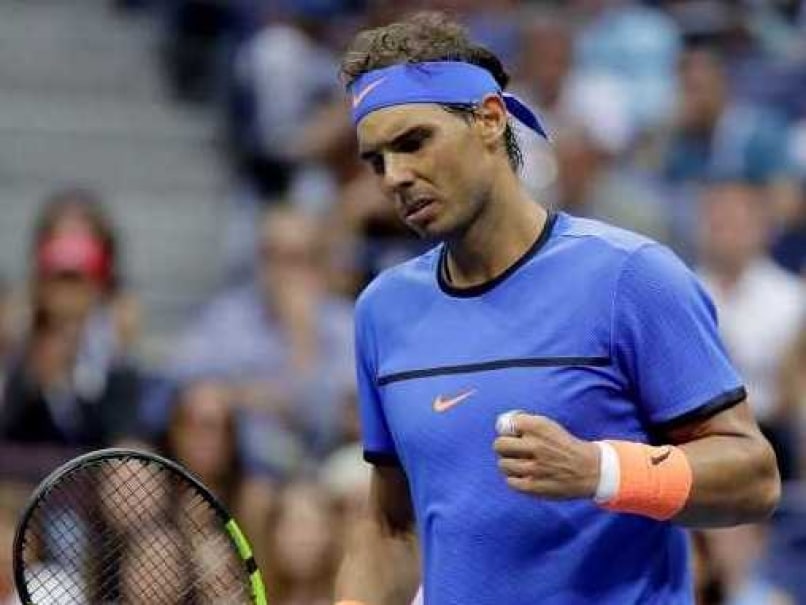 Rafael Nadal suffered a fourth round exit in the US Open.© AFP

Rafael Nadal has been named in Spain's Davis Cup team to play India in their world group play-off tie in New Delhi on September 16-18.

Fifth-ranked Nadal, who was upset by France's Lucas Pouille in the US Open on Sunday, will be joined by 13th-ranked David Ferrer for singles duty with Feliciano Lopez and Marc Lopez slated for doubles.

"The return to the team of Rafael Nadal and David Ferrer is the big news of the Spanish team which will travel to India for the play-off," the Spanish tennis federation announced on Tuesday.

Nadal added the Olympic doubles gold to his 2008 singles crown last month after being forced out of Roland Garros and Wimbledon because of a wrist injury.

His early elimination, however, boosted his chances of a return for Davis Cup duty for the five-time champions against three-time runners-up India.

It will be the third meeting between the two countries and first since 1965 with Spain leading 2-1.

Comments
Topics mentioned in this article
Rafael Nadal David Ferrer Feliciano Lopez Marc Lopez Tennis
Get the latest updates on ICC T20 Worldcup 2022, check out the Schedule and Live Score. Like us on Facebook or follow us on Twitter for more sports updates. You can also download the NDTV Cricket app for Android or iOS.