The 27-year-old Indian had broken into the doubles top-100 early this year, 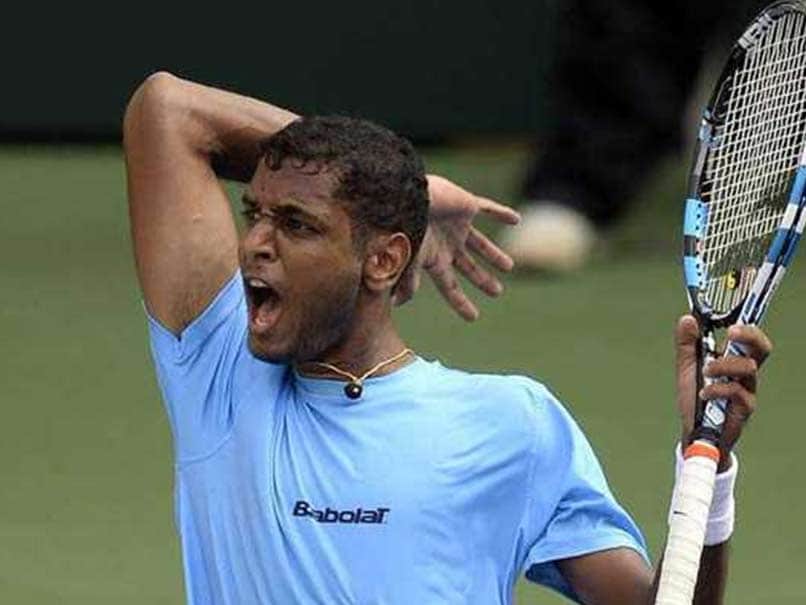 Indian tennis player Ramkumar Ramanathan cherished his first ever main draw win at a Grand Slam as he combined with American Hunter Reese to beat the German team of Daniel Altmaier and Oscar Otte in the men's doubles event of the French Open in Paris on Wednesday. Ramkumar, who has made umpteen attempts to crack a singles main draw of a Grand Slam without success, and Reese beat their rivals 7-6(4) 6-3 in their opening round of the clay court major.

The 27-year-old Indian had broken into the doubles top-100 early this year, following his maiden ATP Tour title win with compatriot Rohan Bopanna in Adelaide and at home in Pune, competing in the Tata Open Maharashtra.

Rohan Bopanna and his Dutch partner Matwe Middelkoop had progressed to the second round with 6-4 6-1 win over local wild cards Sascha Gueymard Wayenburg and Luca Van Assche, on Tuesday.

Comments
Topics mentioned in this article
Ramkumar Ramanathan French Open 2022 Tennis
Get the latest updates on ICC T20 Worldcup 2022, check out the Schedule and Live Score. Like us on Facebook or follow us on Twitter for more sports updates. You can also download the NDTV Cricket app for Android or iOS.