Lucie Safarova To Miss Australian Open Due to Illness

Lucie Safarova, who has been plagued by illness for the last one year, has withdrawn from the 2016 Australian Open. 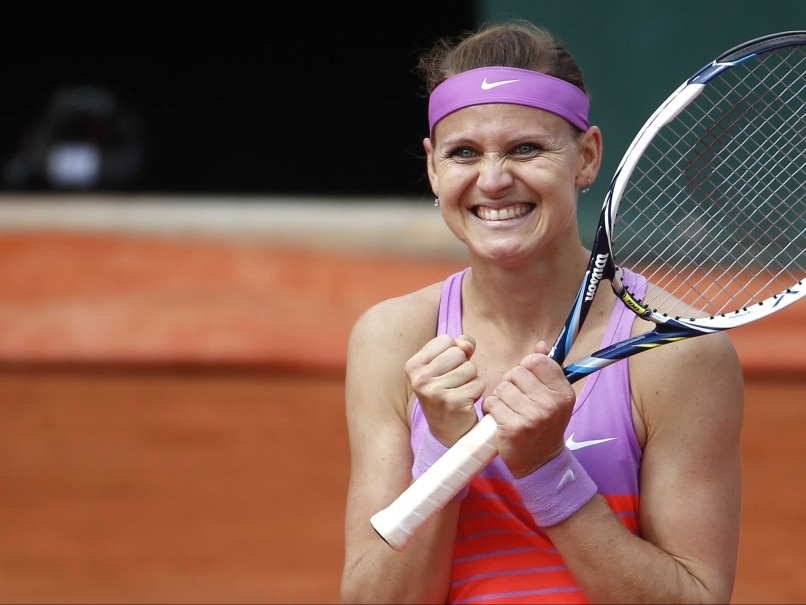 Lucie Safarova has been suffering from a bacterial infection which also forced her to miss the Fed Cup for the Czech Republic..© AFP

French Open finalist Lucie Safarova has withdrawn from the Australian Open because of the lingering effects of a bacterial infection she picked up last year. (Lucie Safarova To Miss Fed Cup Final Due to Illness)

Safarova also tweeted about her absence

As an athlete I'm used to fight on court to win,today it's off court to get my health back.Sorry Ausie I miss you.. pic.twitter.com/v0ZAlAMjFn

Safarova, who is ranked No.9,Â  had her best performance in the Australian Open when she reached the quarter-finals in 2007. She won the doubles title at Melbourne Park last year with American Bethanie Mattek-Sands.

The 28-year-old Czech player lost in the first round at Melbourne Park last year but followed up with a run to the final at the subsequent major in Paris, her best ever performance at a Grand Slam tournament.

Comments
Topics mentioned in this article
Lucie Safarova Tennis
Get the latest updates on IPL 2021, check out the IPL 2021 Schedule and Indian Premier League Live Score . Like us on Facebook or follow us on Twitter for more sports updates. You can also download the NDTV Cricket app for Android or iOS.