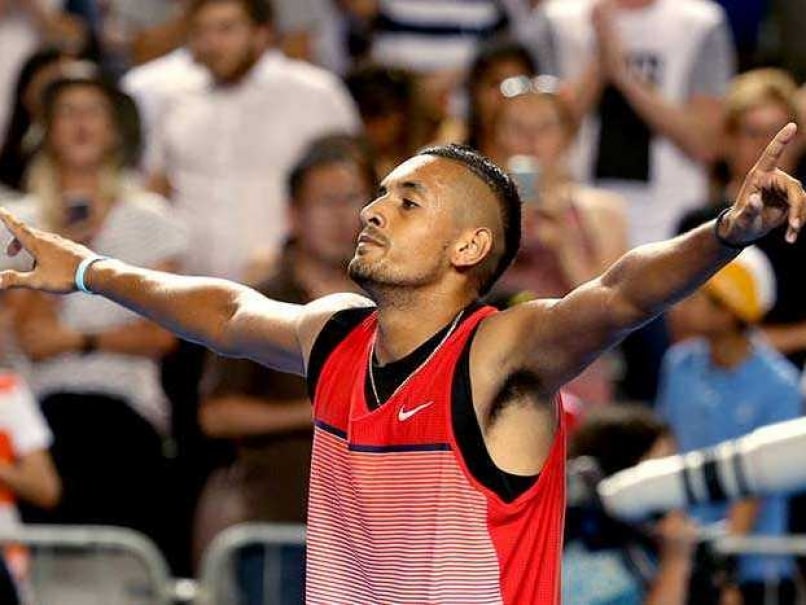 Lleyton Hewitt has selected doubles specialist John Peers as a reinforcement for Nick Kyrgios, Bernard Tomic and Sam Groth on Australia's team for the Davis Cup match against the United States on grass at Kooyong next month. (Click here for latest Tennis stories)

Peers, who is ranked No. 9 in doubles, was the only surprise in Hewitt's first selection as captain. He and Jamie Murray lost the men's doubles finals at the U.S. Open and Wimbledon last year.

The former No. 1-ranked Hewitt, who played more Davis Cup matches than any Australian, retired from the professional tour after last month's Australian Open.

Kyrgios won his first career ATP title with a 6-2, 7-6 (3) victory over former U.S. Open champion Marin Cilic in the Open 13 final at Marseille on the weekend.

Comments
Topics mentioned in this article
Lleyton Hewitt Bernard Tomic Nick Kyrgios Tennis
Get the latest updates on IPL 2021, check out the IPL 2021 Schedule and Indian Premier League Live Score . Like us on Facebook or follow us on Twitter for more sports updates. You can also download the NDTV Cricket app for Android or iOS.