Naomi Osaka apologised after a mix-up on what to call Jennifer Brady after winning the Australian Open. 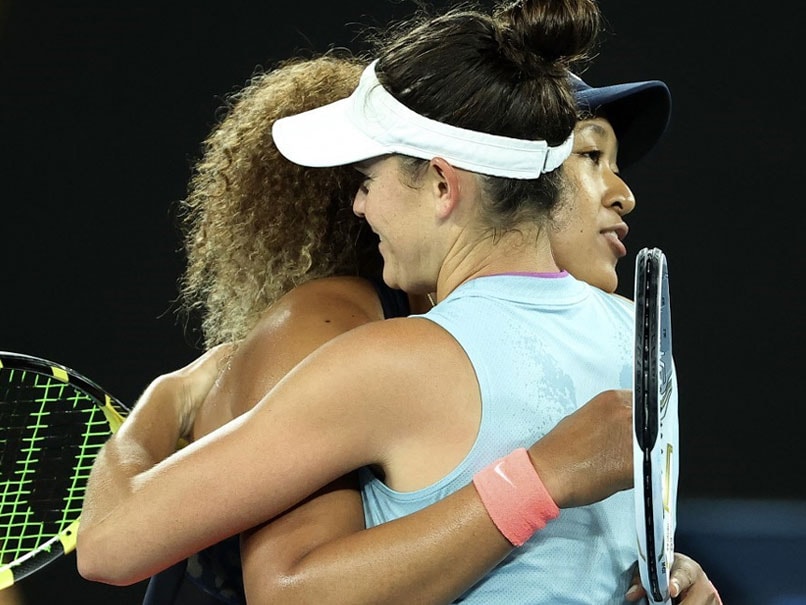 Australian Open champion Naomi Osaka told Jennifer Brady she was "so sorry" on Sunday after making an embarrassing gaffe with the American player's name. After beating Brady 6-4, 6-3 on Saturday to win her second Melbourne Park title, the ever-polite Osaka started her victory speech by asking if she preferred being called Jennifer or Jenny. "Jenny," replied Brady. Osaka then told the crowd: "Firstly, I want to congratulate Jennifer," which brought laughter from the 7,000-plus spectators on Rod Laver Arena.

Osaka apologised later on Twitter and said she was mortified at her blunder.

"Omg no (crying emoji)," the Japanese player wrote. "I promise you my mind thought I called her Jenny in that moment and I was so confused why the crowd was laughing. I'm so sorry."

Omg no I promise you my mind thought I called her Jenny in that moment and I was so confused why the crowd was laughing. I'm so sorry https://t.co/fqS3nPBb1C

"We played in the semis of the US Open a couple of months ago and I told everyone that you're going to be a problem," Osaka had told Brady at the trophy presentation.

"And I was right. It's really incredible to me to see your growth over the past few months, it's really cool for me to see."

The 23-year-old, who became only the third player after Monica Seles and Roger Federer to win their first four major finals, will now rise to second in the world rankings.

Comments
Topics mentioned in this article
Naomi Osaka Tennis
Get the latest updates on India vs South Africa and check out  Schedule, Results and Live Score. Like us on Facebook or follow us on Twitter for more sports updates. You can also download the NDTV Cricket app for Android or iOS.