Maria Sharapova had admitted that she failed a drug test at this year's Australian Open. 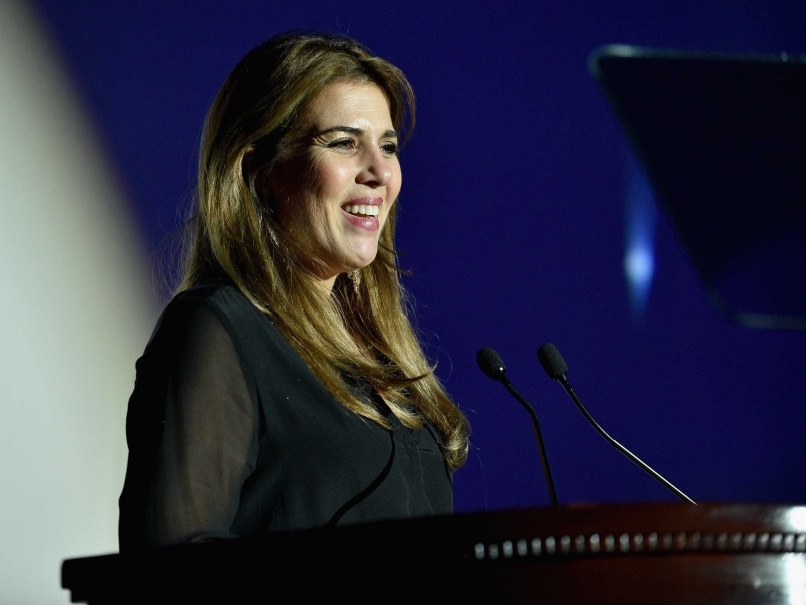 In a series of tweets that didn't mention Maria Sharapova by name, Jennifer Capriati said she was "disappointed."© AFP
Los Angeles:

In a series of tweets that didn't mention Sharapova by name, Capriati said she was "disappointed."

"I had to lose my career and never opted to cheat no matter what," Capriati tweeted. "I had to throw in the towel and suffer.

"I didn't have the high priced team of (doctors) that found a way for me to cheat and get around the system and wait for science to catch up."Â (Russia Sports Minister Backs Maria Sharapova After Doping Failure)

During a quickly convened news conference at a Los Angeles hotel on Monday, Sharapova said she tested positive for Meldonium, a circulation-boosting drug used to treat heart ailments that was added to the World Anti-Doping Agency's banned list this year.

Sharapova said she had been taking the drug for health problems on medical advice since 2006, and through her own negligence failed to realize it had been banned.

"What's the point of someone taking a heart medicine that helps your heart recover faster unless you have a heart condition? Is that accurate," Capriati said.

"In my opinion (if) it's all true every title should be stripped. This is other people's lives as well."

At her induction into the Tennis Hall of Fame in 2012, Capriati said she felt injuries had forced her to leave the game sooner than she wanted.

She launched her career at 14, but after winning Olympic gold at Barcelona in 1992 she was sidetracked by off-court troubles, including arrests for shoplifting and marijuana possession.

She returned to tennis in 1996 and won the first of her three Grand Slams at the Australian Open in 2001, adding the French Open title and another Australian crown before she retired in 2004.