Janko Tipsarevic's inclusion in the 20th edition of the Chennai Open will see 10 players from world's top 50 list. 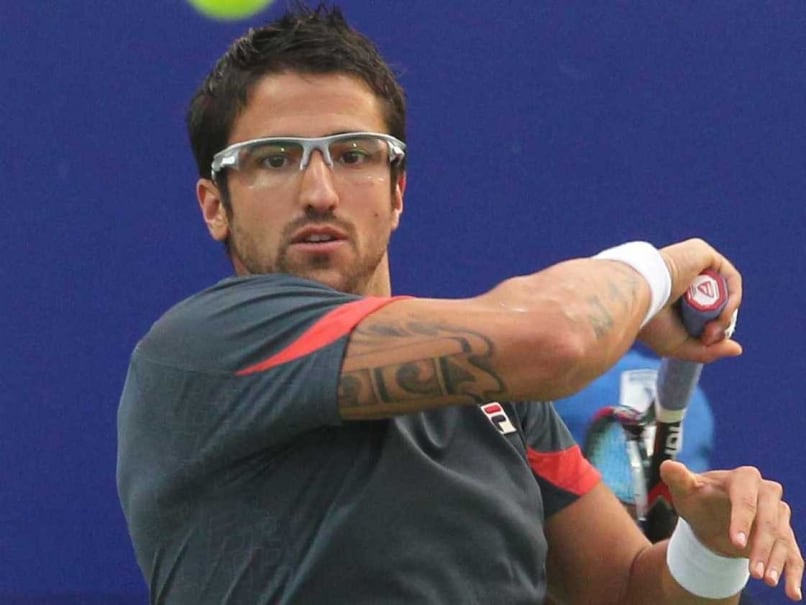 Former World No. 8 Serbia's Janko Tipsarevic has confirmed his participation in the Chennai Open, to be held from January 4-10 next year. Tipsarevic has made the main draw of the $480,000 prize money event using his protected ranking of 39, making it to the list of 10 players from top-50. (Read More in Tennis)

With Tipsarevic's inclusion, the 20th edition of the tournament will see 10 players from world's top 50 list.

In 2013, Tipsarevic had a dream start to the season when he won the Chennai Open title after defeating Bautista Agut of Spain 3-6, 6-1, 6-3 to capture the fourth ATP World Tour title of his career.

Although he had lost to Canadian Milos Raonic in an epic three-hour-and 14-minute singles final in the previous year in 2012. But just after his singles loss, he clinched the 2012 doubles crown with Indian ace Leander Paes in front of a full-house centre court crowd.

In March this year, Tipsarevic returned to the ATP World Tour after recovering from an injury and subsequent surgery.

Comments
Topics mentioned in this article
Janko Tipsarevic Stanislas Wawrinka Kevin Anderson Gilles Muller Aljaz Bedene Tennis
Get the latest updates on ICC Women's Cricket World Cup 2022 and IPL 2022, check out the Schedule , Live Score and IPL Points Table. Like us on Facebook or follow us on Twitter for more sports updates. You can also download the NDTV Cricket app for Android or iOS.