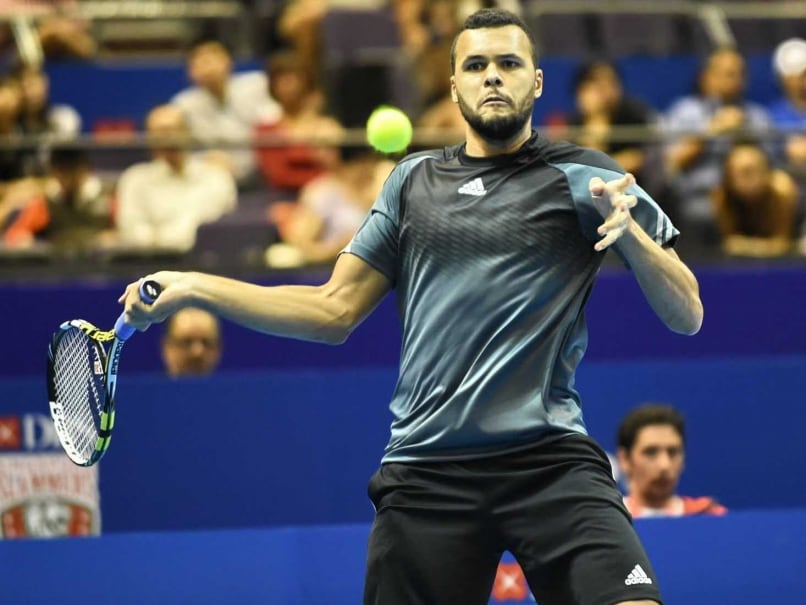 UAE Royals returned to winning ways in the International Premier Tennis League (IPTL), prevailing over the Manila Mavericks 26-21 in a thrilling encounter at the Singapore Indoor Stadium on Wednesday.

Royals lost the legends singles' set as Goran Ivanisevic was edged 5-6 by Mark Phillippoussis but US Open Champion Marin Cilic provided them the one-point lead with a 6-4 win over Jo-Wilfried Tsonga in the second set.

However, Tsonga returned to partner with Treat Huey in the men's doubles set and the pair registered a convincing 6-3 win over Royals' pair of Nenad Zimonjic and Cilic. This win gave the Mavericks a one-point lead.

Up next, Kristina Mladenovic turned out to be star for Royals. She paired up with Zimonic for a 6-1 win in the fourth and mixed doubles set over Daniel Nestor and Kirsten Flipkens.

Later, the 21-year-old French defeated Flipkens 6-4 in the fifth and final set to ensure that her team wins the game by a margin of five points and also leapfrogs Manila to be second in the standings.

Comments
Topics mentioned in this article
Marin Cilic Tennis
Get the latest updates on IPL 2021, check out the IPL 2021 Schedule and Indian Premier League Live Score . Like us on Facebook or follow us on Twitter for more sports updates. You can also download the NDTV Cricket app for Android or iOS.