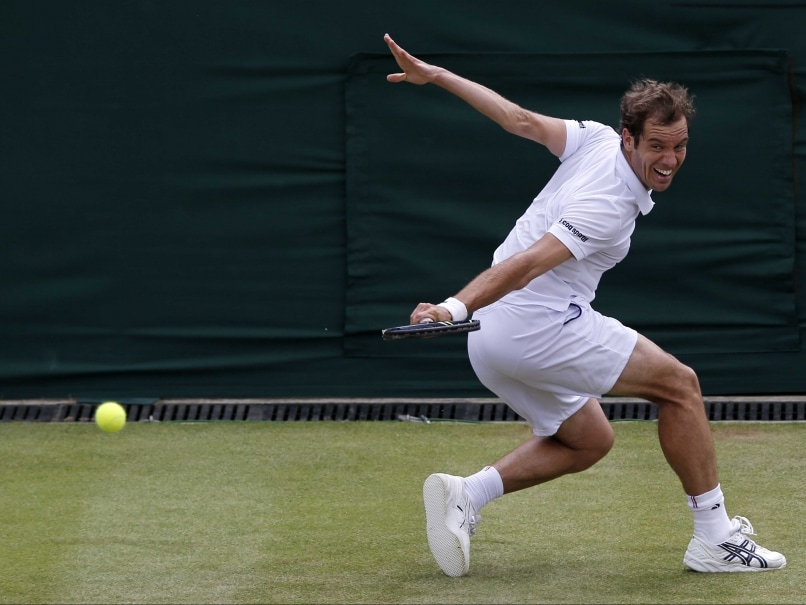 Richard Gasquet had won the 2013 Doha title when he defeated Nikolay Davydenko of Russia in the final.© AFP

Former champion Richard Gasquet pulled out of the season-opening Qatar Open on Thursday due to a back injury which could also threaten his participation in the Australian Open, local media reported Thursday. (Read More in Tennis)

Gasquet, 29, won the 2013 Doha title when he defeated Nikolay Davydenko of Russia in the final.

The Qatar Open gets under way on January 4 with Novak Djokovic and Rafael Nadal set to take the top two seedings.

Comments
Topics mentioned in this article
Richard Gasquet Tennis
Get the latest updates on Olympics 2020, Olympics 2020 Medal Tally, Live Cricket Score . Like us on Facebook or follow us on Twitter for more sports updates. You can also download the NDTV Cricket app for Android or iOS.