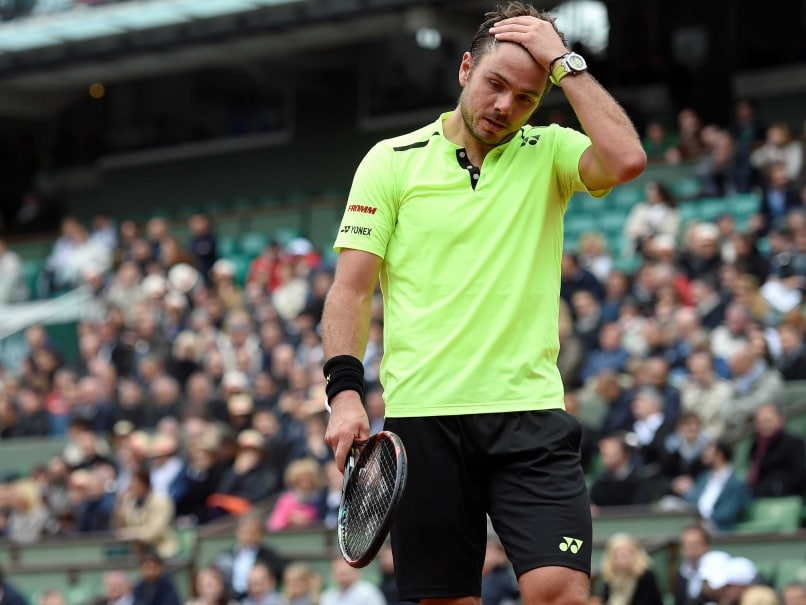 Stan Wawrinka avoided becoming the first defending champion to lose first round at the French Open on Monday when he battled past combative Lukas Rosol 4-6, 6-1, 3-6, 6-3, 6-4.

Wawrinka, 31, had defeated 59th-ranked Rosol in the semi-finals of the Geneva clay-court tournament just last Friday.

But Rosol went into the match on a chilly Court Philippe Chatrier with the pedigree of having famously stunned Rafael Nadal at Wimbledon in 2012.

That free-swinging masterclass almost paid dividends again Monday but once he had let slip two break points at 2-2 in the fourth set, his hopes slowly slipped away.

Muguruza has a difficult time

Muguruza, who has made the quarter-finals for the last two years, will take on French wildcard Myrtille Georges, the world number 203, for a place in the last 32.

But the 22-year-old Wimbledon runner-up was far from impressive in the two and a half hour encounter.

After dropping the first set, Muguruza had to save nine break points just in the opening game of the second set. 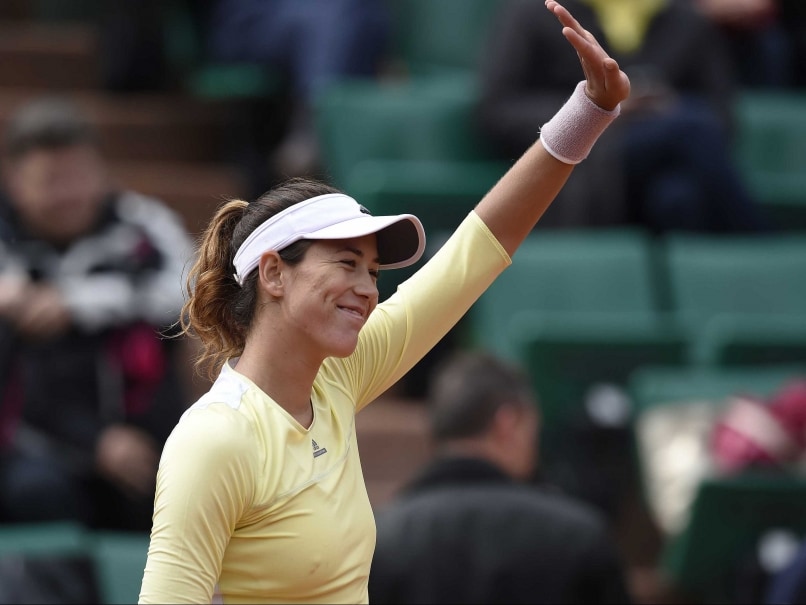 She then allowed her 37th-ranked opponent, who has won just one match all year, to claw her way back from 0-4 down to 3-4 in the decider before the Spaniard settled herself to see out the win.

Muguruza fired 44 winners but hit 53 unforced errors and had to save 17 of 21 break points.

Play started two and a half hours late Monday because of more rain with 12 of the 66 scheduled matches pushed back to Tuesday.

However, there was plenty of time for notable firsts.

Qualifier Cagla Buyukakcay beat Aliaksandra Sasnovich of Belarus 5-7, 7-6 (7/2), 6-2 to become the first Turkish woman in the Open era to reach the second round of a Grand Slam.

The 26-year-old Buyukakcay, ranked at 83, had earlier this clay-court season become the first Turk to win a WTA title when she triumphed in Istanbul.

Tipsarevic, ranked at 686, was playing his first Roland Garros since 2013 after being treated for a benign tumour on his left foot.

Japan's fifth seed Kei Nishikori reached the second round with a 6-1, 7-5, 6-3 win over Simone Bolelli of Italy.

Nishikori goes on to face Russia's Andrey Kuznetsov after finishing off a first-round tie which had been suspended overnight with him leading 2-1 in the third set.

It was a 50th career Grand Slam match win for Nishikori who made the quarter-finals in Paris in 2015.

Second seed Agnieszka Radwanska of Poland defeated Serbia's Bojana Jovanovski 6-0, 6-2 to ease into the second round.

Radwanska, who was a quarter-finalist in 2013 but lost in the first round to Germany's Annika Beck last year, goes on to face Caroline Garcia of France.

Halep eased past Japan's Nao Hinbo 6-2, 6-0 and next plays either Zarina Diyas of Kazakhstan or Carina Witthoeft of Germany for a place in the last 32.

Comments
Topics mentioned in this article
Stanislas Wawrinka Garbine Muguruza Kei Nishikori Agnieszka Radwanska Tennis
Get the latest updates on India vs England Series, India vs England , live score and IPL 2021 Auction . Like us on Facebook or follow us on Twitter for more sports updates. You can also download the NDTV Cricket app for Android or iOS.