Novak Djokovic appears to be the last man standing while the rest of the Big Four have faltered over the years. 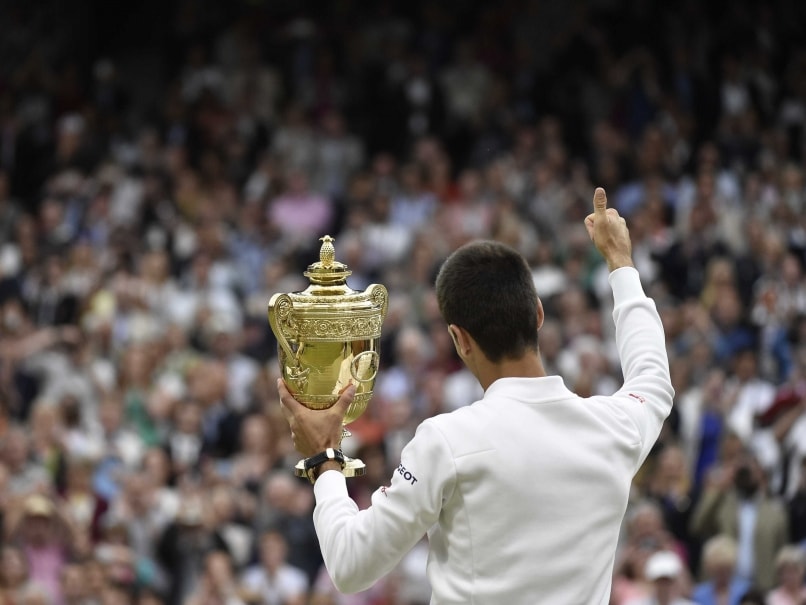 Novak Djokovic was once in danger of becoming tennis's great unfulfilled talent, the smiling Serb with a racquet in one hand and a sick note in the other.

A decade on, he is the super-fit king of the sport, a nine-time Grand Slam champion with the promise of more to come. (Novak Djokovic: There's More to Come)

Now, where once the sport lauded the Big Four, Djokovic appears to be the last man standing as his rivals falter.

Djokovic swept to a third Wimbledon title on Sunday with victory over Roger Federer meaning eight of his nine majors have come since the start of 2011. (Djokovic: Third Wimbledon Title Feels as Sweet as the First)

By contrast, Federer, the record 17-time major winner, has not won a Slam since Wimbledon three years ago. (Steel-Plated Djokovic a Step Too Far for Federer)

World number three Andy Murray won the last of his two Grand Slam titles at the All England Club in 2013.

And Rafael Nadal, the 14-time major champion, is trapped in a vicious spiral of decline which has sent him spinning to his lowest ranking in a decade and close to slipping out of the world top 10.

By contrast, Djokovic has this year picked up a fifth Australian Open, a third Wimbledon and four Masters. His match record is a remarkable 48 wins against just three defeats. (Djokovic's Wimbledon Dance Wows Fans)

He is also the model of consistency, making the semi-finals in 19 of his last 20 Grand Slams.

"He's marching through history. I'm not sure where this ends for Novak."

Sunday's win levelled his career match-up with Federer at 20-20 and he has now won five of their last seven meetings at the Grand Slams. 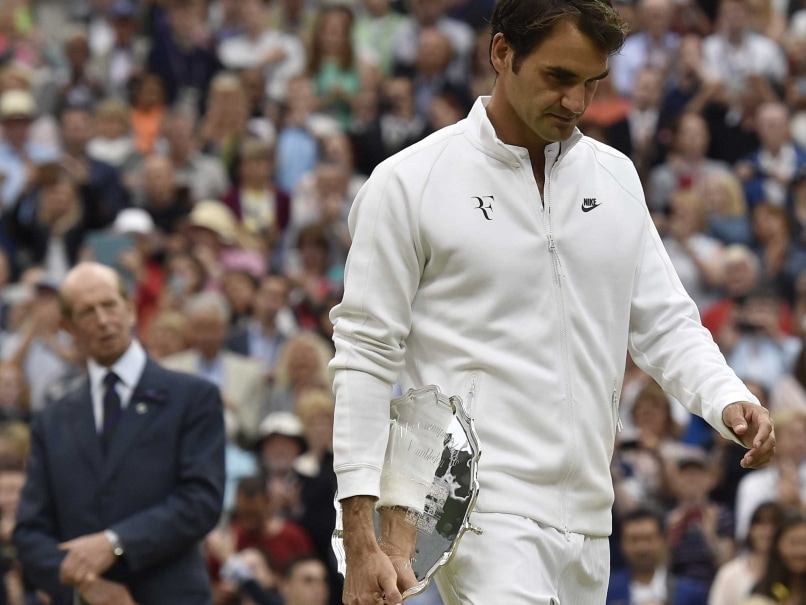 Federer will be 34 in August and the longer Sunday's final went on, the further off the pace he fell.

Djokovic is 19-8 to the good against fellow 28-year-old Murray, winning their last eight meetings. Despite trailing Rafael Nadal 23-21, Djokovic has won six of their last seven.

Of course, the French Open continues to elude him, defeated in the final in three of the last four years including in June against an inspired Stan Wawrinka.

That was one of eight Grand Slam finals he has lost.

"There were some finals I should have won but then again, having said that, everything happens for a reason," said Djokovic.

"I try to learn from every experience, especially the ones that don't end up victorious for me. I'm going to keep going.

"I'm 28. I feel good. I don't feel old. I have hopefully many more years in front of me. I'm going to try to push my own limits and see how far I can go really with titles and with myself playing on this high level."

It hasn't always been plain sailing.

At one stage in his early days, Djokovic seemed too frail in temperament and physique to be considered a major leaguer, failings emphasised by occasional spats over alleged gamesmanship.

At the 2005 and 2006 French Opens, the teenage Djokovic retired injured. He also pulled out of a match with Nadal at Wimbledon in 2007 and again at the Australian Open in 2009 against Roddick.

Djokovic hasn't been afraid to think outside the box in an effort to boost his career.

After going three years between his first major at the 2008 Australian Open and his second, back in Melbourne in 2011, he overhauled his daily regime.

Swearing by a gluten-free diet, Djokovic won three of the four Slams in 2011, putting together a 41-match win streak which was ended by Federer in the French Open semi-finals.

In December 2013, he drafted in six-time Grand Slam champion Boris Becker to work alongside long-time coach Marian Vajda who has been with him since 2006.

Despite his success, Djokovic often struggles to attract the hero worship which the evergreen Federer and the modest Nadal enjoy.

On the eve of Sunday's Wimbledon final, a BBC TV poll found 75 percent of people were desperate for Federer to win.

"I have to accept it. I have to work and earn the majority of the support. Maybe one day," said Djokovic.

Comments
Topics mentioned in this article
Novak Djokovic Roger Federer Andy Murray Rafael Nadal Tennis
Get the latest updates on IPL 2021, IPL Points Table , IPL Schedule 2021 , live score . Like us on Facebook or follow us on Twitter for more sports updates. You can also download the NDTV Cricket app for Android or iOS.