Australian Open's prize money will increase 10 per cent and the winners of both the men's and women's singles Grand Slam final will take home Aus$3 million. 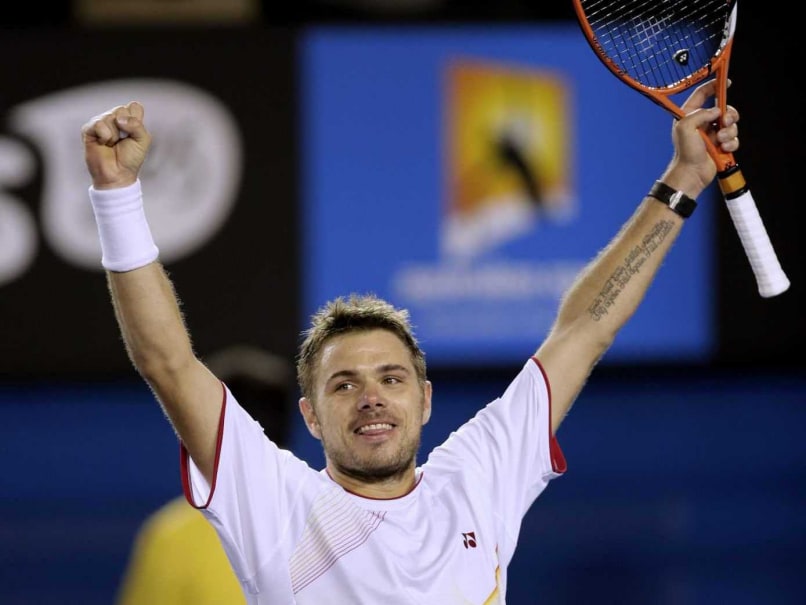 The Australian Open's prize money will swell 10 per cent to Aus$36.3 million (US$31.7 million) next year, organisers said on Tuesday as they launched the 2015 tournament with plans to attract more fans in Asia.

"We are determined to continually push ourselves to new heights in terms of facilities, service and the overall experience for players and fans," chief executive Craig Tiley said.

Unveiling the refurbished Margaret Court Arena in Melbourne, which now has three-retractable roof stadiums -- the most of any Grand Slam venue according to organisers -- officials said they were hoping to engage the rapidly increasing tennis audience in Asia.

"For the past few years we've taken the Australian Open trophies through China and Asia as an exercise to build awareness of the event and the sport," Tennis Australia's commercial director Richard Heaselgrave said.

"We've deliberately narrowed our immediate focus to the major cities of Shanghai and Shenzhen and plan to build strategic opportunities for engagement, both with the growing fan base for tennis in the region, and commercial and corporate partners."

Japanese interest in the sport is also high, following Kei Nishikori's run to the 2014 US Open final; while organisers said 17 percent of all international visitors to the tournament in 2013 were from the Asia-Pacific region.

The Spaniard said he was already focused on returning Down Under for the January event, in which he lost in a four-set final to Swiss player Stanislas Wawrinka earlier this year.

"It was a very emotional tournament for me this year," he said.

"For me, it is important to win the Australian Open again and to achieve that, I need to continue to work hard, stay healthy and be able to compete."

The Australian Open, the first Grand Slam of the year, will take place at Melbourne Park from January 19 to February 1.

Comments
Topics mentioned in this article
Na Li Stanislas Wawrinka Tennis
Get the latest updates on T20 World Cup, check out the T20 World Cup Schedule and Live Score . Like us on Facebook or follow us on Twitter for more sports updates. You can also download the NDTV Cricket app for Android or iOS.