India's Davis Cup captain Rohit Rajpal was elected as the treasurer for a four-year term till 2024. 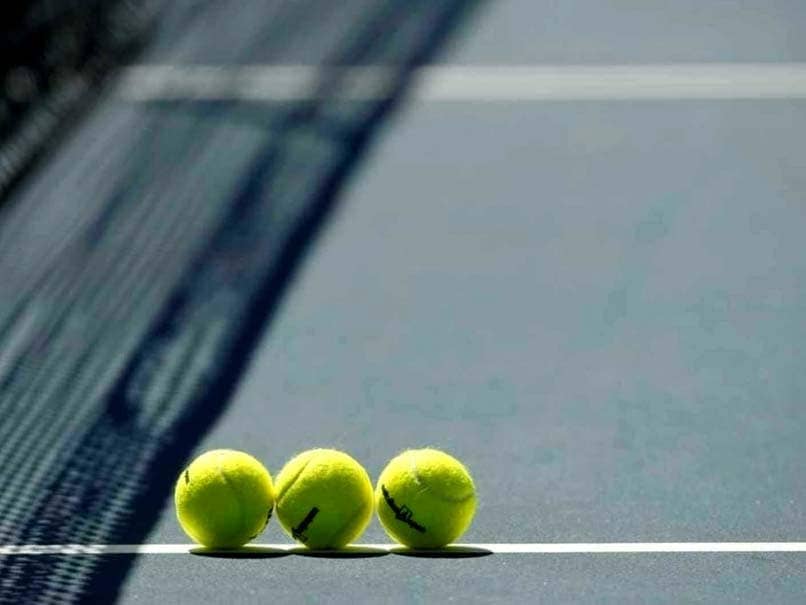 All the office bearers as well as the new executive committee members were elected unopposed.© Reuters

The All India Tennis Association (AITA) on Sunday elected BJP Rajya Sabha member Anil Jain as its new president while Anil Dhupar was chosen as its secretary general during the national federation's Annual General Meeting in New Delhi. India's Davis Cup captain Rohit Rajpal was elected as the treasurer for a four-year term till 2024. All the office bearers as well as the new executive committee members were elected unopposed.

Immediately after his election as AITA president, Jain announced setting up of a Centre of Excellence (CoE) at the Delhi Lawn Tennis Association (DLTA).

"In collaboration with the AITA Trust, the Delhi Lawn Tennis Association and with support from the government, we propose to set up the High-Performance Tennis Academy in Delhi which will be a residential training centre for excellence," Jain said in an AITA release.

He did not mention when the Centre will start functioning but said the primary aim would be to create a pool of top junior players and provide them with the best possible training, coaching, nutrition, mental training to "help our most talented and promising juniors to break into the top-30" in the world.

The academy would also be available to the senior athletes who wish to undergo shorter stints of specialized training.

"The biggest challenge in the short term would be to get the AITA tournament circuit back in action," Dhupar said, listing out his priority.

"It's great to have Anil Jain as President. I thank AITA for putting faith in me. We are looking forward to create a world class Centre of Excellence to help our players," he said.

It is the first time that AITA has four joint secretaries as it recently increased the number of posts from two, following constitutional amendments.