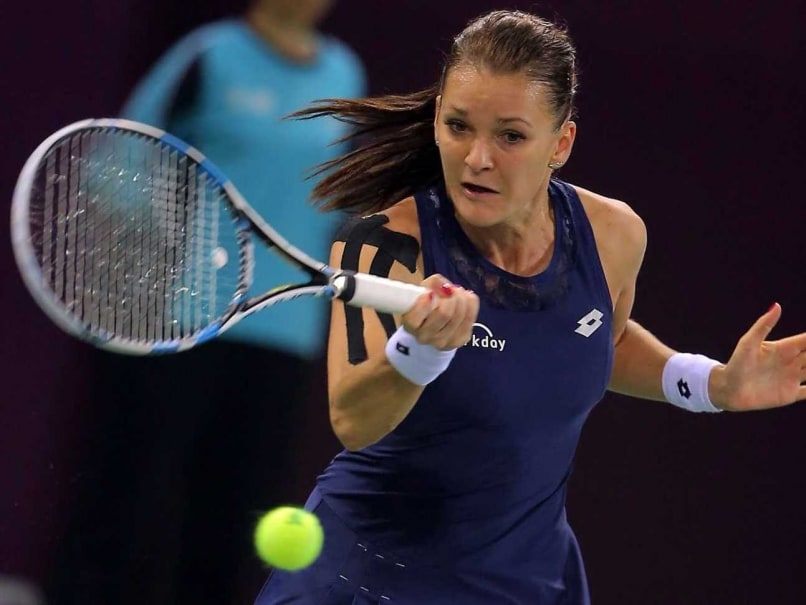 Agnieszka Radwanska in action at the Tianjin Open.© AFP
Beijing:

Second seed Agnieszka Radwanska of Poland easily won her semi-final match at the Tianjin Open on Saturday, setting up a final that will pit her against unseeded Danka Kovinic of Montengero.

The $500,000 (440,000-euro) WTA tournament has seen a run of upsets, the most spectacular when Italian top seed Flavia Pennetta, who won the US Open last month, went out to a player ranked more than 400 places below her, Ukraine's Lyudmyla Kichenok.

Comments
Topics mentioned in this article
Agnieszka Radwanska Danka Kovinic Tennis
Get the latest updates on IPL Auction 2023 and check out  IPL 2023 and Live Cricket Score. Like us on Facebook or follow us on Twitter for more sports updates. You can also download the NDTV Cricket app for Android or iOS.