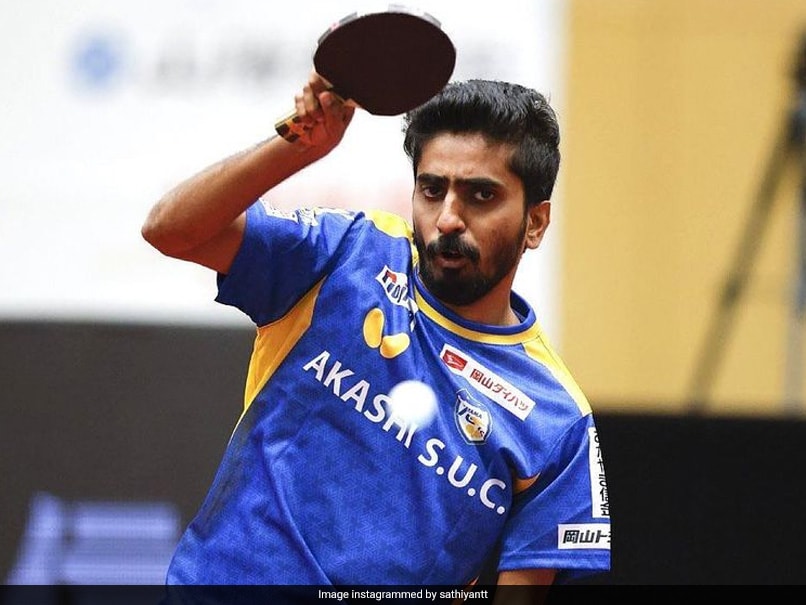 Ace paddlers Achanta Sharath Kamal, Sathiyan Gnanasekaran, and Manika Batra started their campaign at the WTT Star Contender Doha on a winning note and progressed into the second round of their respective singles categories on Monday. The Melbourne Commonwealth Games champion Sharath Kamal was seen struggling in the initial stages of the game as he went down in the first game against Brian Afanador. The World No. 32 recovered well to gain the required momentum and gave no further chance to his opponent before sealing the match 8-11, 11-8, 11-7, 11-1 against the Puerto Rican in the men's singles first round. The Indian paddler will face World No. 16 Patrick Franziska of Germany in the next round on Tuesday.

World No. 37 Sathiyan was also trailing 0-2 in the match. However, he made a remarkable comeback with a counter-attacking display and pulled off a sensational come-from-behind 9-11, 7-11, 11-7, 11-4, 11-4 victory against his French opponent Emmanuel Lebesson in the first round of men's singles event.

Sathiyan will now have a tough task in the next round as he is set to take on World No. 5 Japanese paddler Tomokazu Harimoto.

In the women's singles opening round match, Commonwealth Games gold medallist Batra notched up a comfortable straight-set 11-5, 11-9, 11-9 victory against Chinese Taipei's Hsein-Tzu Cheng to progress into the next round where she will face challenge from World No. 3 Mima Ito of Japan.

Sathiyan, Sharath Kamal and Batra have earned direct entries into the singles draw in the tournament. The second-round matches will take place on Tuesday.

Comments
Topics mentioned in this article
Table Tennis
Get the latest updates on ICC T20 Worldcup 2022 and CWG 2022 check out the Schedule, Live Score and Medals Tally. Like us on Facebook or follow us on Twitter for more sports updates. You can also download the NDTV Cricket app for Android or iOS.