National Table Tennis Championship: Manika Batra lost the first two games in the final, but staged a turnaround and won the next four games to defeat Reeth Rishya. 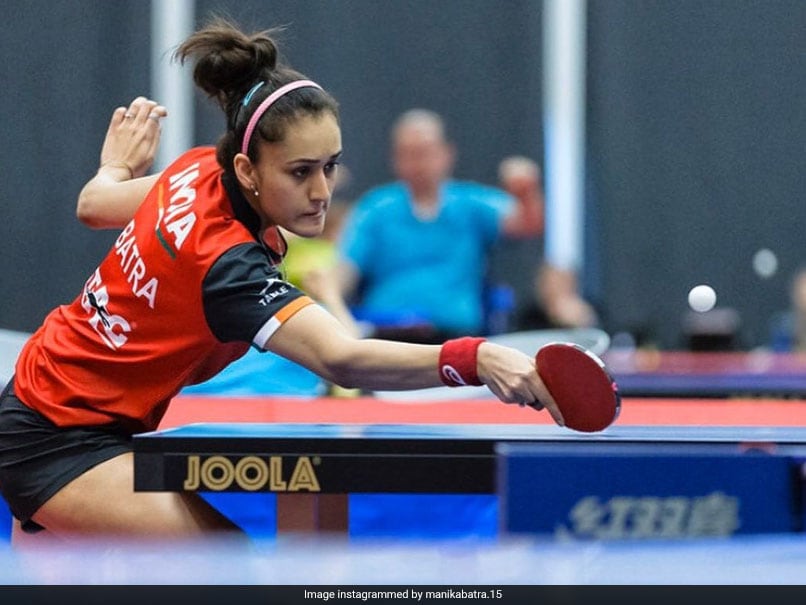 Star paddler Manika Batra clinched her second title by defeating Reeth Rishya 4-2 in the women's singles final of the Senior National Table Tennis Championship, on Thursday. Commonwealth Games gold medallist Manika, representing Petroleum Sports Promotion Board (PSPB), had won her maiden title in 2015 at Hyderabad Nationals and finished a runner-up at Ranchi in 2017 when she lost the final to Sutirtha Mukherjee. The top-ranked Indian in the world made a brilliant comeback after losing the first two games to win the match and title 8-11, 10-12, 11-1, 11-9, 11-5, 11-6.

Reeth, also of PSPB, lost her rhythm in the third game but regained it in the fourth, leading 9-3. But, Manika took eight points on the trot to level the score. After that, it was Manika all over as she tightened the noose around Reeth's neck putting her in all discomfiture.

The fifth game was a one-sided one as Manika pushed Reeth into a completely defensive mode. Suddenly, the attacking posture of Reeth deserted her and she looked like an ordinary player.

It was clever of Manika to change her strategy when Reeth was attacking in the second game which the latter won on extended points. The defence of Reeth could not be comprehended and too many net errors in the crucial stages also cost Reeth the chance of becoming the national champion.

Reeth lost the opportunity to avenge her title defeat at the Institutional Championships in 2019. There too, Reeth had let the crown slip off her hands after handsomely leading 3-1 in the final.