India are the favourites in the Championships and have justified that tag with both the men's and women's teams cruising into the semi-finals. 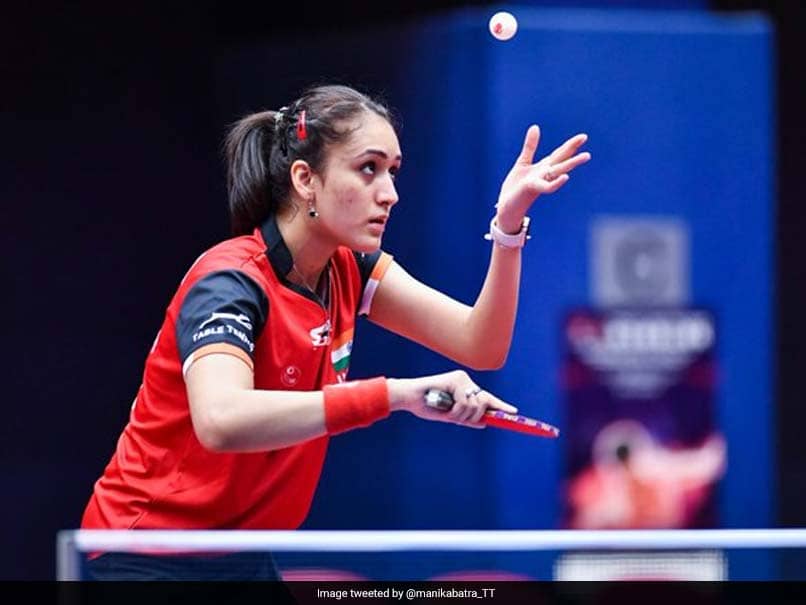 Star Indian paddler Manika Batra has withdrawn from all individual events of the ongoing Commonwealth Table Tennis Championships citing ill health. The 24-year-old, alongwith Sharath Kamal led the Indian contingent in the tournament, and a redraw of the women's singles, women's doubles and mixed doubles will be required because of her withdrawal. Batra was the top seed in the women's draw while G. Sathiyan was the top seed in the men's draw. The women's draw was a favourable one for India.

The three women -- Batra, Archana Kamath and Madhurika Patkar were evenly distributed, unlike the male draw in which Sathiyan and Manav Thakkar were in the same quarter because of which only one can go through to the medal draws.