Swimming federation is hopeful of getting permission to restart training at least for those six swimmers, who have achieved the 'B' qualification mark for next year's Tokyo Olympics. 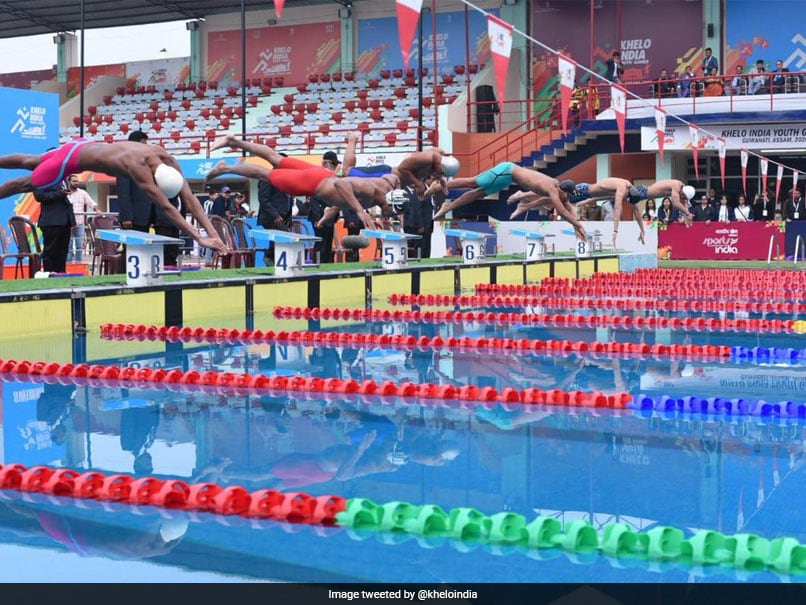 The Swimming Federation of India on Tuesday said it will look to organise a training camp for its Olympic hopefuls outside the country if pools are not permitted to reopen in the third phase of relaxations to end the COVID-19 lockdown. The third phase of 'Unlock' starts on August 3 and SFI Secretary General Monal Chokshi told PTI that the federation is hopeful of getting permission to restart training at least for those six swimmers, who have achieved the 'B' qualification mark for next year's Tokyo Olympics. "There is some move to give a bit of relaxation for the Olympic hopeful swimmers (in the next phase of unlock guidelines). They are looking at it," Chokshi said.

"If they don't relax it in this round then we are also looking at the possibility of training outside India. Dubai is one option as it has opened up and flights are operational," he added.

Although the SFI has not presented a proposal like this in writing yet, the federation has been in talks with the Sports Authority of India (SAI) and hopes the government will bear the cost of the camp.

"We are in touch with SAI at the DG level. We haven't given anything in writing yet but we have spoken about it as one of alternative options." The federation has conducted preliminarily talks with the prospective training venues and calculated the cost of the camp.

"We have looked at the feasibility, we have discussed with the training venues and we have the costs involved. We are aware of what it would take to go through it," Chokshi said.

Swimming has been one of the worst affected sports as far as training is concerned. While sports complexes and stadia were allowed to open without spectators, clearing the path for the resumption of halted training camps in May, swimmers have not entered the pool since late March.

Frustrated at not being able to resume training, last month, Asian Games bronze-medallist Virdhawal Khade said he was contemplating retiring.

Six swimmers, including Khade, Sajan Prakash and Srihari Natraj, have achieved the 'B' qualification in their respective events for the Olympics and are hoping to make the 'A' standard. Sajan, who is in Thailand, is the only one who has resumed training.

According to the SFI, opening swimming pools for elite athletes is not the same as "recreational swimming" that is still barred as per the Ministry of Home Affairs' guidelines.

The federation has been trying to get permission from the MHA to resume training for swimmers.