Swimmers Sandeep Sejwal and Supriya Mondal, having surpassed the B qualification mark, are aiming to secure an A mark to ensure direct qualification to the 2016 Rio Olympics. 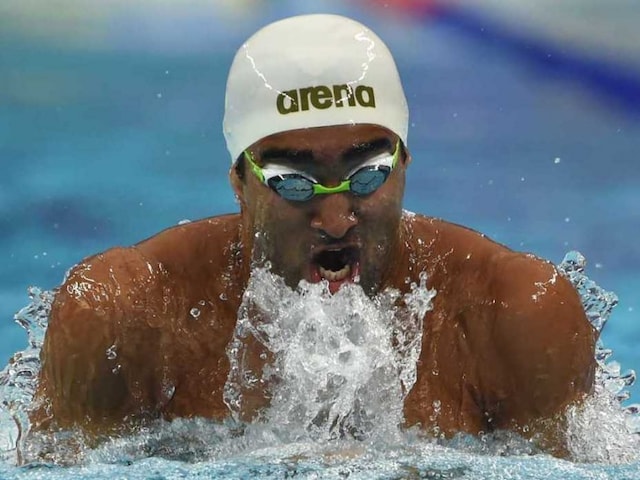 Swimmers Sandeep Sejwal and Supriya Mondal have surpassed the B qualification mark for the 2016 Olympics at the 59th Malaysian Open Swimming Championships in Selangor, Malaysia.

Competing in their first international event of the year, both the Indian swimmers also won gold medals in their respective events.

Sandeep clocked a meet record time of 1:02.45 in 100m breaststroke, while Supriya dished out a National record breaking performance of 2:00.54 in 200m butterfly.

The talented duo currently train under Dronacharya Awardee coach Nihar Ameen at Dolphin Aquatics in Bengaluru and will feature next at the 2016 Japan Open Swimming Championship scheduled to be held in Tokyo between May 20-22.

Sandeep is a bronze medallist from the 2014 Asian Games and an Arjuna Awardee, while young Supriya has represented India at the 2014 Youth Olympics and last year won silver medal at the Commonwealth Youth Games in Samoa.

Speaking after the event, an elated Nihar Ameen said, "The success of both Sandeep and Supriya is a testament to their dedication to practice and the commitment towards putting their best foot forward at every training session. Having surpassed the 'B' mark our next aim is to secure 'A' mark and ensure direct qualification to the 2016 Olympics."

The programme provides financial support, access to top sport science expertise and mentorship and guidance to talented Indian athletes from across Olympic disciplines.

Comments
Topics mentioned in this article
Swimming Olympics
Get the latest Cricket news, check out the India cricket schedule, Cricket live score . Like us on Facebook or follow us on Twitter for more sports updates. You can also download the NDTV Cricket app for Android or iOS.