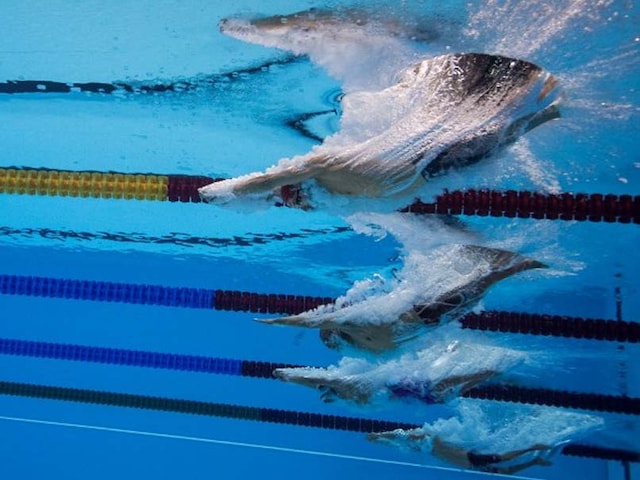 Paralympic swimmer Binod Singh was on Monday found dead in a village in Bihar's Bhagalpur district, with police suspecting that he was strangulated to death.

District SSP Manoj Kumar said the body of the Paralympian was found in an orchard in Lacho village.

Preliminary investigation indicate that Singh was killed around five days back and his body was smelling. It appears that he was strangulated to death, the officer said, adding the body has been sent for post mortem.

Binod's father had alleged his 30-year-old son had an affair with a girl, who is also a sportsperson. The relationship was opposed by the girl's family and they were targeting his son, the officer said, adding, probe is on.