Australian Swimmer Who Took 'Misogyny' Stance Says It Was Worth It

Madeline Groves, who won two silver medals at the Rio Olympics, stunned her teammates when she pulled out of the Australian trials in June. 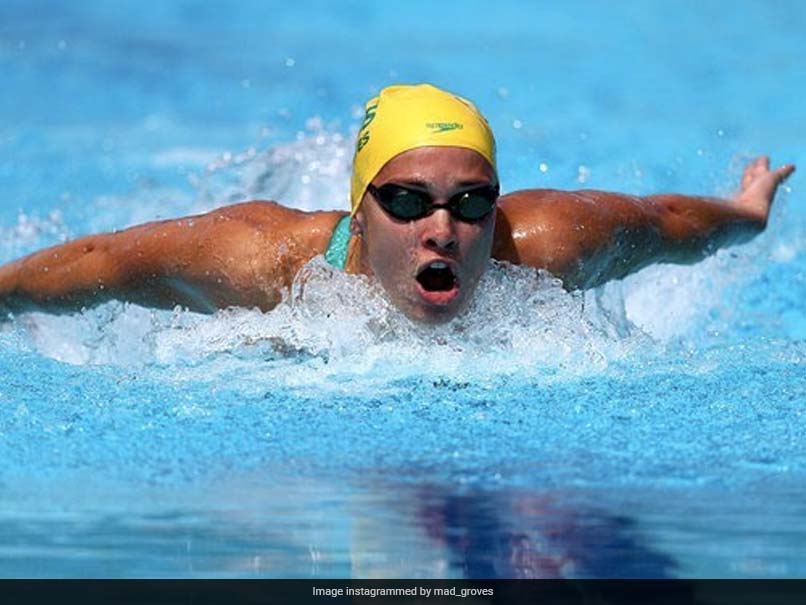 Madeline Groves had opted out of Olympic trials in June.© Instagram

An Australian swimmer who opted out of the Tokyo Olympicsto protest "misogynistic perverts" in the sport Saturday said her stance for cultural change was worth more than any medal. Madeline Groves, who won two silver medals at the Rio Olympics, stunned her teammates when she pulled out of the Australian trials in June. She said at the time: "You can no longer exploit young women and girls, body shame or medically gaslight them and then expect them to represent you so you can earn your annual bonus. Time's UP."

Late last year, she took to Twitter with allegations about sexual harassment, inappropriate comments and body shaming she had faced in the sport. "We didn't really have a #metoo moment in swimming," she wrote after tweeting about "a person that works at swimming making me feel uncomfortable the way they stare at me".

Local media reported another six former swimmers had come forward with complaints, at least one of which was sexual.

In her first comments since refusing to compete, Groves said she had been inundated with support.

"It was just great to get all that support to be honest, it was a nerve-racking thing to do," the 26-year-old told the Sydney Morning Herald.

"It was disappointing to miss out on an opportunity like that (Olympic trials) but the potential rewards absolutely outweighs the risk.

"If this independent panel can have some meaningful outcomes that make the sport safer and more enjoyable for all stakeholders, not just women and girls, that is more valuable than an Olympic medal."

Australia's swimmers enjoyed one of their best-ever Olympics, claiming 20 medals, including a record nine golds.

Butterfly specialist Groves said she had considered trying to qualify for Tokyo and making her stance on the global stage.

But she decided against it due to confusion about the International Olympic Committee's Rule 50, which governs when and how athletes can protest, and the potential impact it may have had on her teammates.

Groves has no plans to give up swimming and will depart imminently for Europe to be part of the DC Trident team in the International Swimming League.

She has accepted that she may now be a pariah among certain sections of the Australian team and coaching staff.

"But I'm not really worried about that," she said. "I made this decision based on my own values, I don't expect everyone else to understand or agree with me."

Comments
Topics mentioned in this article
Swimming Olympics 2020 Olympics
Get the latest updates on ICC T20 Worldcup 2022, check out the Schedule and Live Score. Like us on Facebook or follow us on Twitter for more sports updates. You can also download the NDTV Cricket app for Android or iOS.