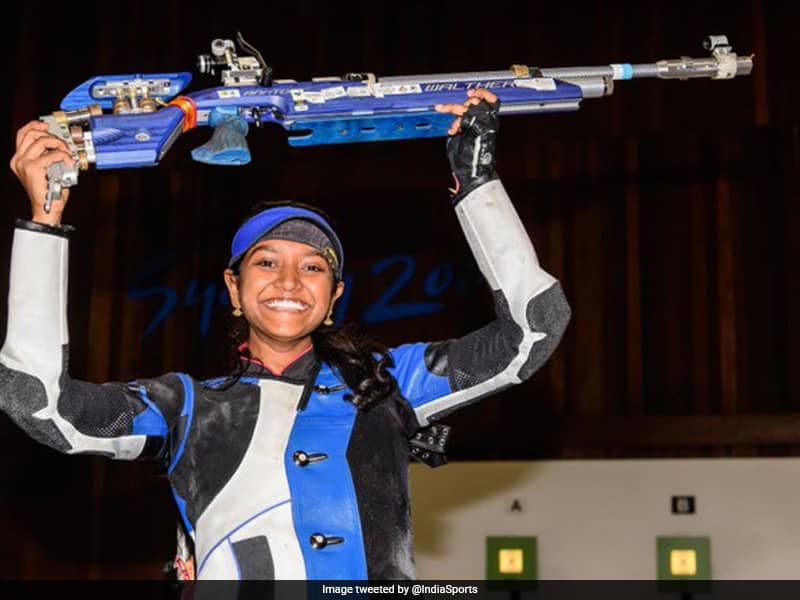 Two-time Olympian Sanjeev Rajput continued his stellar run of form as he topped the qualification with a score of 1176 in the men's 50m rifle 3 positions before posting a wire-to-wire finals victory with 462.2.

Aishwary Pratap Singh Tomar, also a Tokyo quota winner, came in second with 458.1. He had also followed Sanjeev in second place in qualification with 1172. Manu Bhaker, the present world number two in her event, won the third women's 10m air pistol trials quite comfortably. She topped the qualification with a score of 584 and then won the finals with an effort of 243.7 after 24 shots.

The final winner of the day was Vijayveer Sidhu, who won the men's 25m rapid fire pistol event. Vijayveer shot 35 in the finals to beat Bhavesh Shekhawat. Rajasthan's Bhavesh shot 29 to finish behind the Punjab youngster.