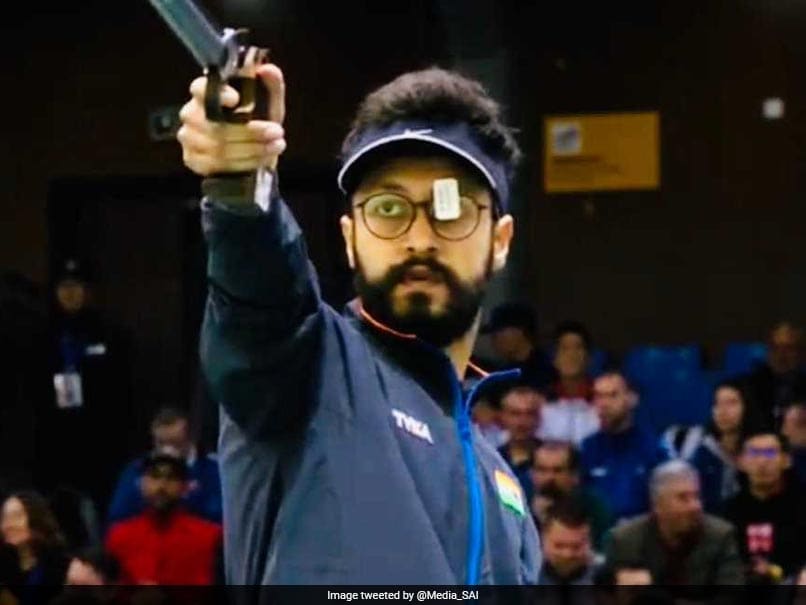 Abhishek Verma had bagged the bronze medal in men's 10m Air Pistol shooting event at the 2018 Asian Games in Jakarta.

The Indian shooter, who made it to the Indian team just three years after taking up the sport, dominated the final, leading from start to finish.

Teenage sensation Saurabh Chaudhary, who had already clinched an Olympic quota in the 10m air pistol event by winning gold in the Delhi World Cup Final, took part in the 10m Air Pistol MQS section to make way for other shooters like Abhishek Verma to take a shot at the Olympic quota.

In the qualification round, Abhishek Verma finished fourth with a score of 585 (19x). The 29-year-old was the only Indian to progress to the final with Shahzar Rizvi finished 32nd and Arjun Singh Cheema 54th. Their scores were 576 and 571, respectively.