Abhinav Bindra had hosted two refugee shooters -- Khaoula and Mahdi -- at his foundation in Bengaluru in December last year. 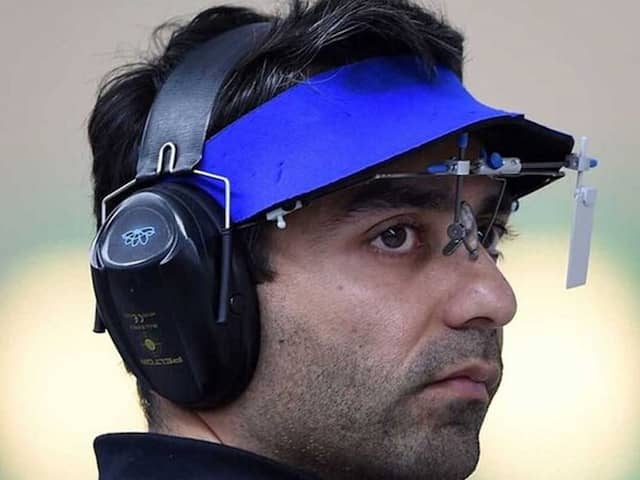 The International Olympic Committee (IOC) president Thomas Bach has thanked champion shooters Abhinav Bindra and Niccolo Campriani for their project 'Taking Refugee', under which they are helping refugee athletes to qualify for the Tokyo Games. Bindra had hosted two refugee shooters -- Khaoula and Mahdi -- at his foundation in Bengaluru in December last year.

"Thank you for your letter which I read with great interest informing me of the progress of the project 'Taking Refugee'. Rest assured I am extremely pleased with the impressively rapid progress of the athletes and also by the measures taken at the governance level for an increased accountability and transparency of the initiative," Bach wrote.

"Not only this project is commendable, it is also entirely aligned with the objectives of the IOC which supports youth refugee athletes," he said in the letter addressed to Bindra and Campriani.

"As true Olympians and through your selfless action, you have demonstrated your greatness beyond the field of play. You can be proud of yourselves."

Bindra, India's only individual Olympic gold medallist, is actively involved in the project along with his Italian friend Campriani.

Through the initiative, the duo aims to train the refugee shooters in air rifle and help them participate with the Refugee Olympic team, which made its debut at the 2016 Rio Olympics.

Campriani's two hopefuls -- Khaoula and Mahdi -- made the trip to Bengaluru to train at Bindra's foundation.