Misbah-ul-Haq's unique celebration after he scored a century for Pakistan against England has become an internet sensation now. However, he is not the only sportsperson to indulge in such spectacular act. Usain Bolt, Cristiano Ronaldo and others are also known for their showmanship 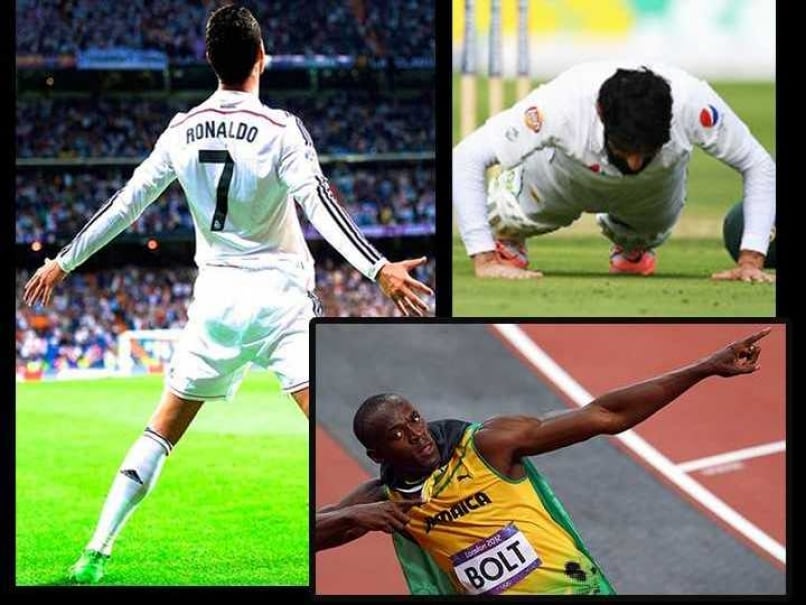 Misbah-ul-Haq became the oldest captain to score a Test hundred on Thursday. But apart from his record breaking feat, the unique way in which the Pakistani skipper celebrated his achievement is making headlines across the cricket world. So, what's your favourite celebration on a sports field?

Today, Ronaldo's trademark celebration is as famous as his outstanding goals; where he jumps, spins, and lands in a super hero pose. It is a symbol of his superhuman athleticism. He does it every time he scores, and has made it his trademark. No wonder people across the world mimic it, including other footballers like Toni Kroos and Gareth Bale; even professional athletes in other sports like NFL star Odell Beckham. 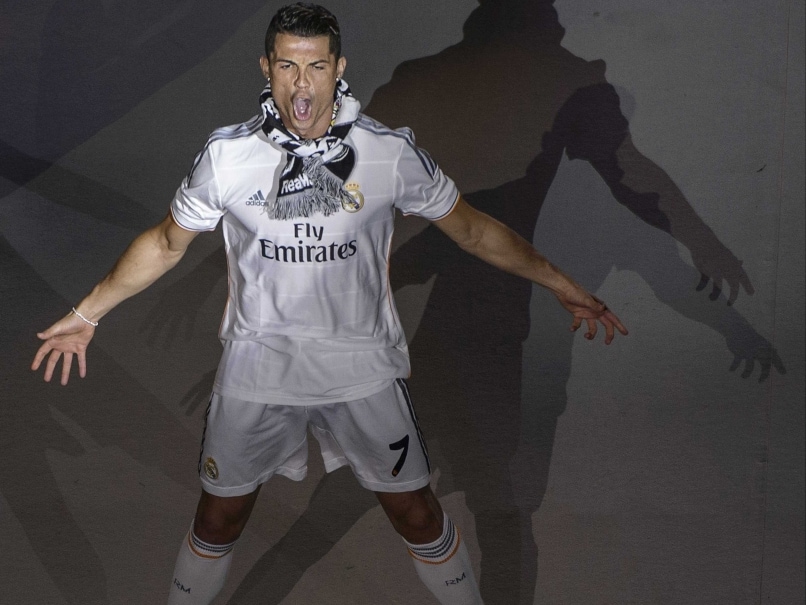 Cristiano Ronaldo's wide-armed style is his trademark way to celebrate after a goal.

But it isn't as easy as it looks on TV, someone ask this amateur footballer who tried to copy Ronaldo's trademark move.

Usain Bolt first introduced his iconic victory pose in 2008 after he won gold in the 100m at the Beijing Olympics: It involves leaning back and pointing both index fingers towards the sky. At first, Bolt was criticized and his celebration labelled 'showboating'. But during the 2012 Olympics Bolt's signature pose proved to be a worldwide hit. 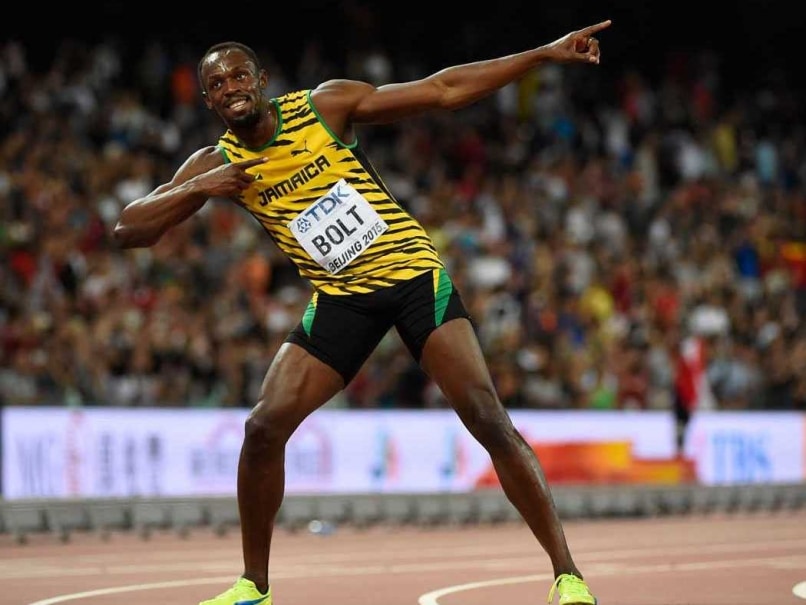 Soon everyone was clicking pictures in the 'Bolt pose', including Prince Harry, Barack Obama & the Indian cricket team. 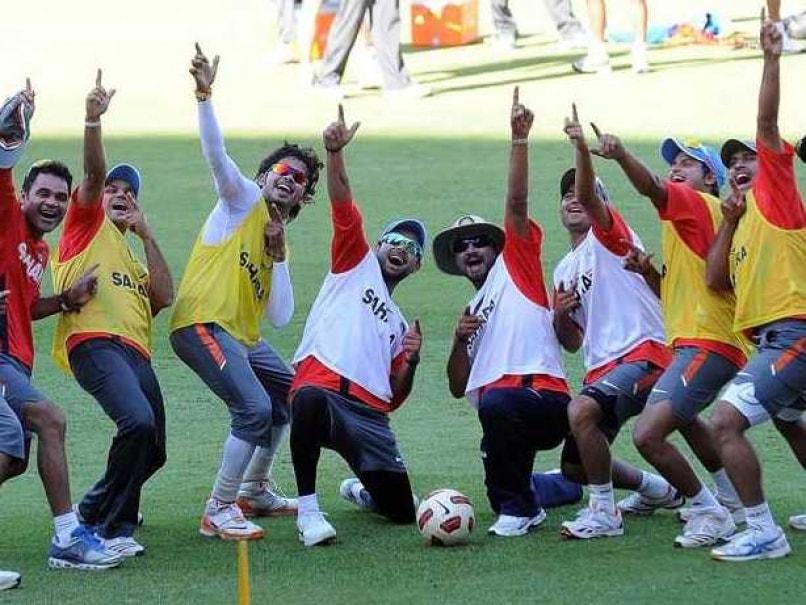 Compared to Bolt and Ronaldo, Misbah's style of celebration is relatively new. But his salute, followed by ten push ups -after he became the oldest captain to score a test hundred- has got the cricket world talking.

I'm nearly 42 and I may have done less than 10 push-ups in total through my life.

Misbah would later explain his celebration style, "That was my promise to the army guys. We did a camp in Abbottabad in Lahore, and when we stepped into the ground we did ten push-ups. And I promised them, if ever I score a hundred, I will definitely do that to remind you that we were there"

Your favourite celebration is:

Comments
Topics mentioned in this article
Misbah-ul-Haq Cristiano Ronaldo Usain Bolt All Sports Other Sports
Get the latest updates on India vs Australia Series, check out the India vs Australia Schedule for 2020-21 and Ind vs Aus live score . Like us on Facebook or follow us on Twitter for more sports updates. You can also download the NDTV Cricket app for Android or iOS.