Tokyo Olympics organisers played down a poll showing plunging support for the Games on Tuesday and said a report claiming cancellation could be discussed next month was "fake news". 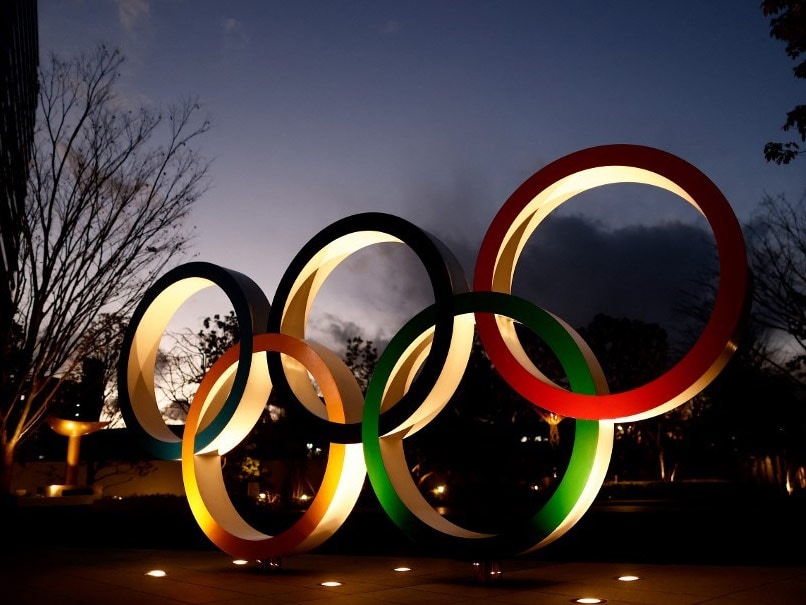 Tokyo Olympics organisers played down a poll showing plunging support for the Games on Tuesday and said a report claiming cancellation could be discussed next month was "fake news". The comments, less than 200 days before the postponed Games start in July, come with greater Tokyo under a state of emergency over a spike in coronavirus cases and with countries around the world battling outbreaks.

"The number of people calling for it to be cancelled has only risen by about five percent," Muto said.

"The number of people calling for it to be postponed has risen a lot, but that means those people still want it to be held," he added.

"Of course, for it to be held, we have to guarantee that we hold a safe Games with anti-virus measures. If you think of it in those terms, I firmly believe people will get more and more behind it."

Muto also dismissed as "fake news" a Japanese media report claiming the International Olympic Committee and Tokyo 2020 organisers would debate the fate of the Games in February.

"When these types of reports surface, some people might feel anxious about them," said Muto.

"I want to say that we are not thinking that way at all, and that these reports are wrong."

British rowing great Matthew Pinsent on Monday called for the Games to be cancelled and for Tokyo to host the event in 2024 instead.

The four-time Olympic gold medallist tweeted that it would be "ludicrous" to host an event with thousands of people flying in unvaccinated.

But Tokyo 2020 President Yoshiro Mori said in a speech on Tuesday that it was "absolutely impossible" to postpone this year's Olympics again, according to Kyodo News.

Mori also said Japan will decide whether to admit overseas fans for the Games in the coming months, saying: "We will have to make a very difficult decision from February to March."

Japan's government is expected to expand the state of emergency to several additional regions soon, and it has already lowered spectator caps at sports events in greater Tokyo to 5,000 people or 50 percent capacity, whichever is less.

Tokyo 2020 organisers have drawn up a raft of anti-virus guidelines that they say will allow the Games to go ahead without a vaccine, and Muto said he was confident they will deliver after coming through the trials of last year.

"I think this is an amazing organisation," said Muto. "There had never been a postponement before in history, and that one word 'postponement' can't sum up the amount of work that needed to be done.

"We still have a lot to do but we have overcome a lot and that gives us a lot of confidence as an organising committee."

Japan is not expected to begin vaccinations before late February.

Japanese media reported that Prime Minister Yoshihide Suga and billionaire philanthropist Bill Gates agreed Tuesday that vaccines must be distributed to developing countries to ensure the safety of the Games.