Thailand's MotoGP will be "postponed" due to the coronavirus a day after the season-opening Qatar race was cancelled. 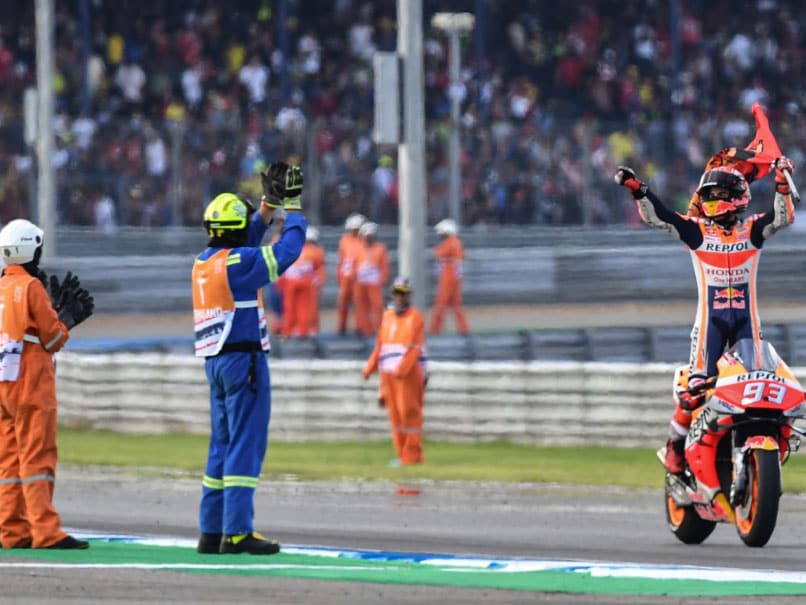 Thailand's MotoGP will be "postponed" due to the coronavirus, deputy prime minister Anutin Charnvirakul said on Monday, a day after the season-opening Qatar race was cancelled. "I don't say it's cancelled, I just say it is postponed until time allows us to do (the event)," Anutin, who is also Thailand's health minister, told AFP. The postponement of the March 20-22 event in Buriram, in northeastern Thailand, comes after Qatar axed its March 8 season-opener event due to travel restrictions imposed to curb the virus.

"It's because of the coronavirus," Anutin said. "We need to postpone it today until further notice."

Last week Thai MotoGP organisers were upbeat about the event, saying it would go ahead with strict health measures like temperature checks, facemasks and hand sanitisers.

But on Sunday, Thailand's health ministry said that a 35-year-old Thai man passed away due to complications caused by the coronavirus, which he contracted after suffering from dengue fever.

Anutin himself had vowed "no cancellation" on Friday.

But "things change everyday and it has become pandemic", he said Monday.

"We have to go along with the circumstances worldwide and it is in the best interests of the nation as well as the participants."

As the coronavirus has spread, Italy has become the hardest-hit European country with 34 deaths and more than 1,600 confirmed cases.

Six riders in the elite class are Italian, including seven-time MotoGP world champion Valentino Rossi as well as 2019 runner-up Andrea Dovizioso, while Ducati and Aprilia are leading Italian manufacturers.

Qatar has introduced travel restrictions affecting visitors from Italy, among other countries.