Pierre-Charles Boudot, 27, considered one of the best jockeys in the world, has been under investigation since the woman filed a complaint in 2018 accusing him of drugging and raping her three years previously. 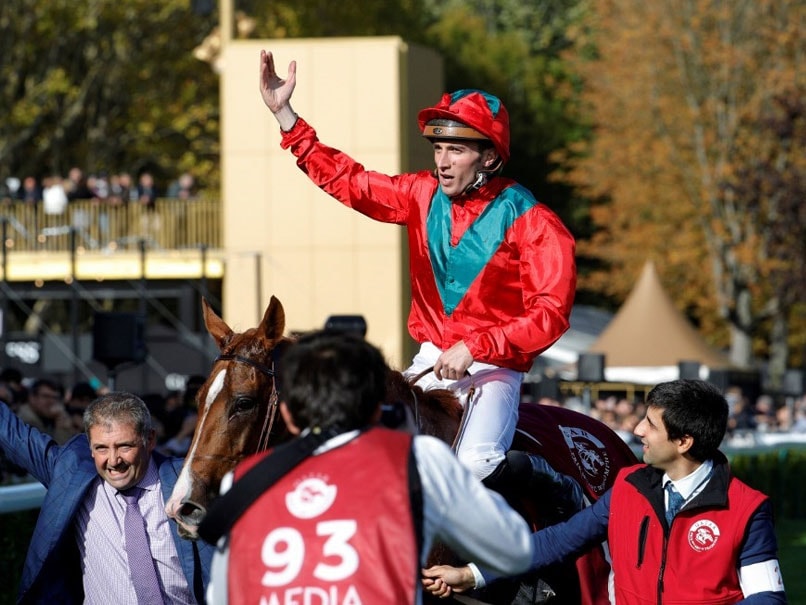 Pierre-Charles Boudot, the jockey who rode the winner in the 2019 Prix de l'Arc de Triomphe, was questioned Thursday by investigators along with a woman who has accused him of rape. Boudot, 27, considered one of the best jockeys in the world, has been under investigation since the woman filed a complaint in 2018 accusing him of drugging and raping her three years previously.

The joint hearing at the police station in Chantilly, north of Paris, was ordered by the judge leading the investigation, based in nearby Senlis, according to a source close to the case.

The woman, an amateur jockeyand the daughter of a horse breeder, alleges she was raped during the night of August 18 to 19 in 2015, during a race meeting at Deauville.

The woman "has decided to file a complaint to heal herself and protect others," her lawyer, Alexandre Varaut told AFP. "Other victims may appear in their turn."

Boudot has denied the allegations, and his lawyer Florence Gaudilliere told AFP that her client "is the object of amorous revenge" and agreed voluntarily to appear for questioning "because he has absolutely nothing to reproach himself for."

Boudot has not been placed under arrest during the inquiry.

In her complaint, filed in October 2018, the woman said she went to a nightclub and ran into the jockey, whose advances she said she had been turning down for several months.

"A friend of Pierre-Charles Boudot's offered me a glass of champagne which I drank," she said in her deposition. "I felt groggy."

She alleged she was later raped at the rider's apartment.

"I realised what was going on, but I felt like I was outside myself and watching the scene," she said.

She said the incident affected her health and relationships, and "after a year and a half, or two years of denial" she decided to talk about it to relatives and a psychologist.

"I'm not doing this out of revenge," she told the investigators. "He doesn't understand the consequences that it might have had on me and perhaps on others. If there are other girls this has happened to, I don't want to let it go unpunished."

In addition to the Arc de Triomphe, Boudot won two Golden Whips for most wins in France in 2015 and 2016, and broke a European record with 300 victories in 2016.

Comments
Topics mentioned in this article
Other Sports Equestrian
Get the latest updates on IPL 2021, check out the IPL 2021 Schedule and Indian Premier League Live Score . Like us on Facebook or follow us on Twitter for more sports updates. You can also download the NDTV Cricket app for Android or iOS.