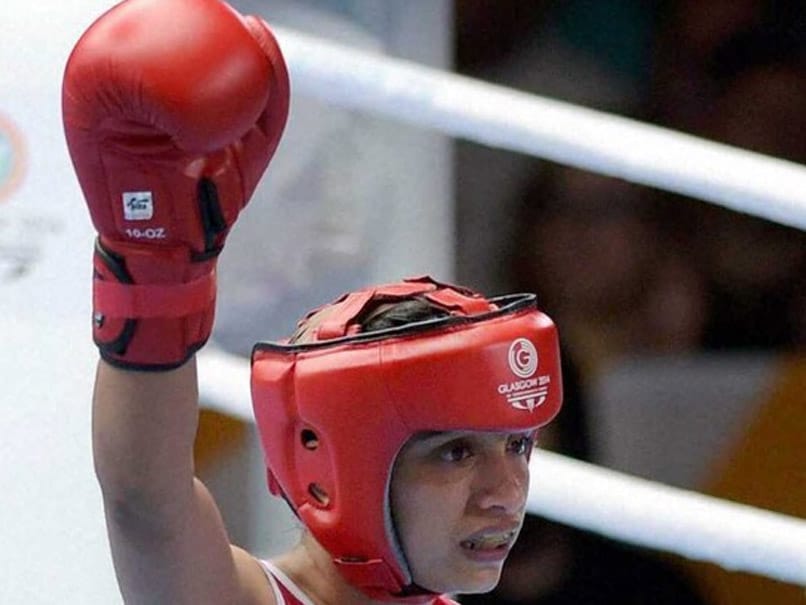 India ended its South Asian Games campaign with a best-ever medal haul of 312, continuing its undisputed domination in the regional multi-sporting event by finishing on top for the 13th time in a row in Kathmandu, Nepal on Tuesday. India collected 174 gold, 93 silver and 45 bronze after ten days of competitions in the 13th edition to surpass the 309 (189 gold, 90 silver and 30 bronze) it had won in the previous edition in Guwahati and Shillong in 2016.

India has topped the medal tally of every South Asian Games since its inception in 1984.

On the concluding day on Tuesday, India added 18 medals (15 gold, 2 silver and 1 bronze) with the boxers fetching six gold and 1 silver.

Indian cagers also fetched both the men's and women's basketball gold by defeating Sri Lanka (101-62) and hosts Nepal (127-46) in their respective summit clashes.

In squash, India won a gold and a silver in the women's and men's team events respectively.

The day belonged to the Indian boxers who brought home a rich haul of 12 gold, 3 silver and 1 bronze.

From among men, Sparsh Kumar (52kg), Narender (+91kg) were the other boxers who bagged the yellow metal while Sonia Lather (57kg) and Manju Bamboriya (64kg) contributed to India's gold medal tally among women.

Vikas, who won a bronze at the 2018 Asian Games, completed his comeback in style with a resounding 5-0 win over Pakistan's Gul Zaib in men's 69kg.

In the men's superheavyweight (+91kg) category, Narender too was equally impressive as he cruised to a 5-0 victory over Nepal's Ashish Duwadi.

Sparsh Kumar (men's 52kg) was made to work hard for the gold by Pakistan's Syed Muhammad Asif.

After a slow start, the Indian found his rhythm and landed a flurry of punches to emerge a 4-1 winner.

Varinder Singh (60kg) was the only one to suffer a defeat on the final day of the competitions.

Nepal's Sanil Shahi refused to break down in a gruelling bout that saw both the boxers fighting tooth and nail. Shahi eventually edged the Indian 3-2 to take the gold.

All the women boxers in action won a gold. Former World Championships silver medallist Sonia Lather (57kg) hardly broke a sweat and easily dominated her final bout against Sri Lanka's Krismi Ayoma Dulanj Lankapurayalage 5-0 to finish on the top of the podium.