Swimmers and wrestlers led the charge as India continued to top the South Asian Games table with 252 medals. 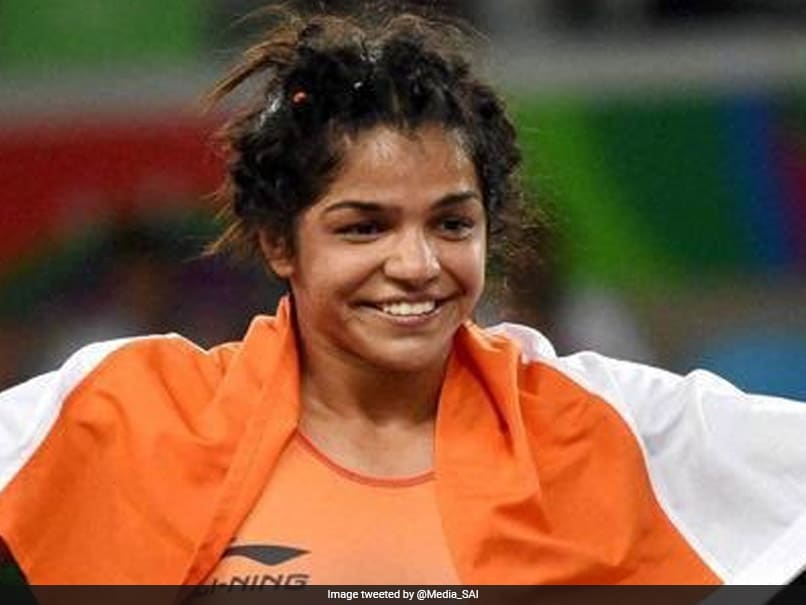 Swimmers and wrestlers continued their complete domination in their respective disciplines as India continued its commanding performance on yet another medal-laden day to leave rival countries far behind in the South Asian Games in Kathmandu on Sunday. The swimmers picked up as many as 7 gold, 2 silver and 2 bronze while the wrestlers clinched all the four yellow metals on offer on Sunday to help India add 38 medals (22 gold, 10 silver, 6 bronze) on Day 7 of the regional Games.

Handball players added one gold and one silver by winning the women's event while finishing runners-up in the men's final.

In fencing also, India picked up all the three gold on offer by finishing on top of the podium in the team events of men's epee, men's sabre and women's foil.

It was a gold rush for the Indian in the swimming pool with Kushagra Rawat picking the first top prize of the day in men's 400m freestyle event with a time of 3:49.76 while compatriot Anand Shylaja took the silver in 4:01.02 for an Indian 1-2 finish.

Supriya Mondal then added another gold in men's 200m butterfly, clocking 2:02.45, while another Indian, Mihir Ambre took the bronze with a time of 2:09.14.

The seventh swimming gold of the day for India was collected by Apeksha Fernandes in women's 200m butterfly with a time of 2:21.83.

India have so far won gold medals in all the 12 categories. While Sakshi was unstoppable on her way to the top podium finish in the 62kg category, U-23 world championships silver medallist, Ravinder clinched the gold in the men's freestyle 61kg.

Sakshi won all her matches one sided by pinning her opponents down while Ravinder had to work hard to clinch his gold against Pakistan's M Bilal after easily overcoming the challenges posed by Sri Lankan and Bangladeshi wrestlers in the earlier rounds.

While Commonwealth Games gold medallist Pawan had to rely on his experience to win 4-1 against his Pakistani opponent in the final, Anshu claimed the gold against his Sri Lankan rival within a record 15 seconds of the bout.

Indian judokas made a brilliant start to their campaign by winning five gold, one silver and one bronze on Sunday. Sushila Devi brought the first gold in women's 48 kg.

Gayatri Tokas bagged a silver in 52kg category while Vishal Ruhil won a bronze in 73kg.

In squash, India bagged one gold, two silver and one bronze. In women's individual event, India won a gold and a silver. In the final, Tanvi Khanna defeated Sunayana S Kuruvilla 3-1.

In men's individual event, India got a silver and a bronze. Harinder Pal Singh lost to Tayyab Aslam of Pakistan 1-3 in the final. Abhay Singh got a bronze.

The only setback for India was the defeat of Sachin in 81kg. With eight Indian boxers sealing their final places on Saturday, India will now have a total of 15 boxers aiming for the gold medal.

In kabaddi, Indian men and women's teams reached the final. The men's team will take on Sri Lanka while the women will clash with hosts Nepal in the finals on Monday.