SAI Orders Stricter COVID-19 Protocols At Its Centres, All Athletes To Be Tested Weekly

The new SOP states that an athlete, who joins a camp, should take an RT-PCR test within 72 hours before arrival and should be allowed in the centre only if the report is negative. 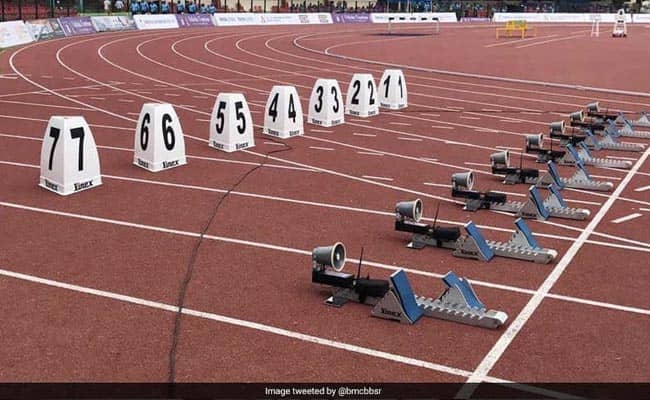 With several COVID-19 cases reported in the country's top training facilities, the Sports Authority of India (SAI) on Wednesday ordered implementation of stricter protocols, including weekly testing of all athletes and support staff at its campuses across the nation. The SAI, however, said the precautions and norms will be implemented keeping Olympic probable athletes in mind, so that their training does not suffer.

"Following the second wave of Covid-19 cases across India, the SAI has released a new set of Standard Operating Procedures (SOPs) to curb its spread on SAI campuses and National Centres of Excellence (NCOEs)," the SAI said in a statement.

"Weekly testing of all athletes, support staff and administration will be conducted and strict quarantine norms have been set up," it added.

It said special schedules and staggered timings will be drawn up for Olympic probables so that there is no interruption in their training.

The new SOP states that an athlete, who joins a camp, should take an RT-PCR test within 72 hours before arrival and should be allowed in the centre only if the report is negative.

"For national campers who are Olympic probables, they will have to follow a 7-day quarantine with training being allowed with COVID appropriate protocols, which will be conducted in staggered timings with supervision by the coach."

Further, an RT-PCR test will be conducted for national campers on the sixth day of quarantine and thereafter, every week.

"They will be allowed to train if negative, and will be treated according to state government protocol, if tested positive."

The stricter SOP was announced on a day when as many as 24 sportspersons and 12 support staff members tested positive for the virus at the SAI's Bhopal centre.

According to SAI, the positive cases came to light during two rounds of precautionary tests on April 3 and 6.

On March 31, 30 sportspersons and support staff across disciplines were found to be COVID-19 positive after 741 precautionary tests were conducted at the National Centres of Excellence in Patiala and Bengaluru.

However, the positive results in both the centres did not include any Tokyo Olympic-bound athlete.