Stopping Visa Process Of Pakistani Shooters Not In Our Hands: NRAI President

Earlier, NRAI Secretary General DV Seetharama Rao had said when Pakistan shooters will come; they will allow them to participate. 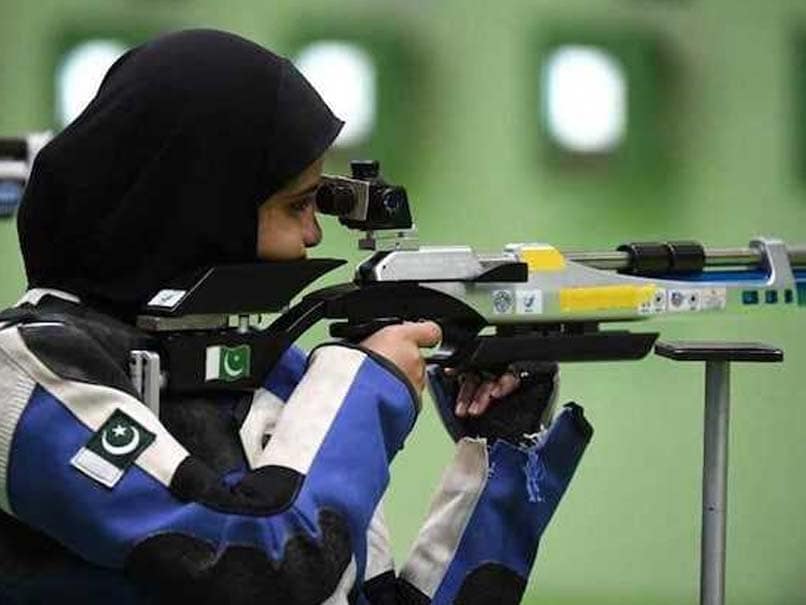 National Rifle Association of India (NRAI) president Raninder Singh on Thursday declared that stopping the visa process of Pakistan shooters for the Shooting World Cup is not in their hands. "It is not in our hands to stop the visa process. It is for government and OlympicCommittee to decide. We are waiting for the decision," Raninder told ANI. Earlier, NRAI Secretary General DV Seetharama Rao had said when Pakistan shooters will come; they will allow them to participate.

"The information we have got from the Indian government is that their visa process is underway. When Pakistan shooters come, we will allow them to participate," Rao said.

Meanwhile, the International Shooting Sport Federation (ISSF) issued a statement on February 20, stating that it is facing an urgent situation as Pakistan athletes cannot get entry visas to participate in the competition due to the terrorist attacks carried out by Pakistan-based terror group Jaish-e-Mohammed (JeM) in Pulwama in Kashmir on February 14, which killed as many as 40 CRPF personnel.