The Khel Ratna Award carries a medallion, a certificate and a cash prize of Rs 7.5 lakh. 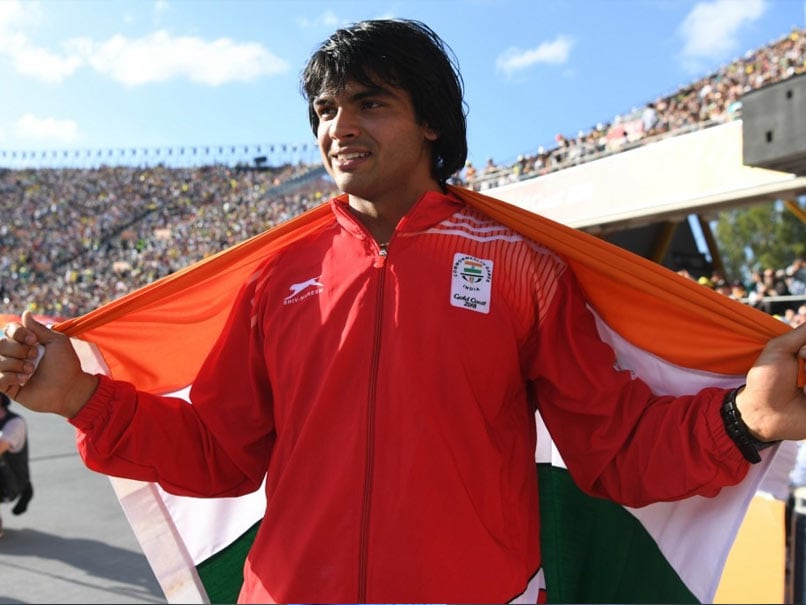 Star javelin thrower Neeraj Chopra was on Saturday recommended for the coveted Khel Ratna Award by the committee constituted by the Athletics Federation of India (AFI) for the third time in a row. The 22-year-old Chopra is the only track and field athlete to be recommended by the AFI for the country's highest sports award this year. Chopra has already being conferred with the Arjuna Award in 2018 after winning a gold in the Gold Coast Commonwealth. In that year, he was also recommended for the Khel Ratna.

The Khel Ratna Award carries a medallion, a certificate and a cash prize of Rs 7.5 lakh.

Top sprinter Dutee Chand, who won a gold in the World University Games in 2019 and two silver medals in the 2018 Asian Games (one each in 100m and 200m), has already been recommended for the Arjuna Award by the Odisha government.

Chopra has already qualified for the Tokyo Olympics with a throw of 87.86m in South Africa in January in his first competition after recovering from an elbow injury.

He missed the entire 2019 season due to the injury but breached the Olympic qualification mark of 85m.

In 2019, Neeraj had missed the IAAF World Championships, the Diamond League and the Asian Championships while recovering from the injury.

His last major international competition was the 2018 Jakarta Asian Games where he won gold with a national record of 88.06m. He had undergone a surgery in May 2019 to treat the injury.