The national sports awards for athletes and coaches this year will be decided by a single 12-member panel. 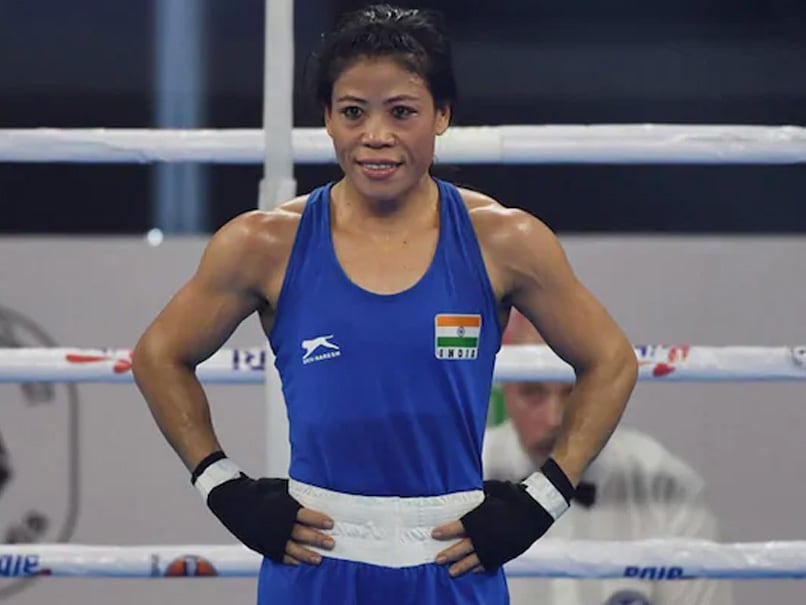 In a departure from convention, the national sports awards for athletes and coaches this year will be decided by a single 12-member panel, featuring the likes of six-time world champion boxer MC Mary Kom and former football captain Bhaichung Bhutia. The awards will be given away on August 29, the birth anniversary of hockey wizard Major Dhyan Chand which is celebrated as the National Sports Day.

"This year we are trying out a new idea of one selection committee for all the awards. We feel too many committees are unnecessary as they only make things difficult and create controversies," a Sports Ministry source told PTI.

After considerable delay, the selection committee was finalised on Wednesday.

"Yes, we know we are little late in forming the committee but we have ample time in our hands to select the awardees," the source said.

The official further said the first meeting of the selection committee will be held early next week. By the end of the week, the award winners are likely to be announced.