Anjum Chopra became the first Indian woman cricketer to be honoured with life membership of the Marylebone Cricket Club (MCC). Zaheer Khan and Virender Sehwag were also given the honour 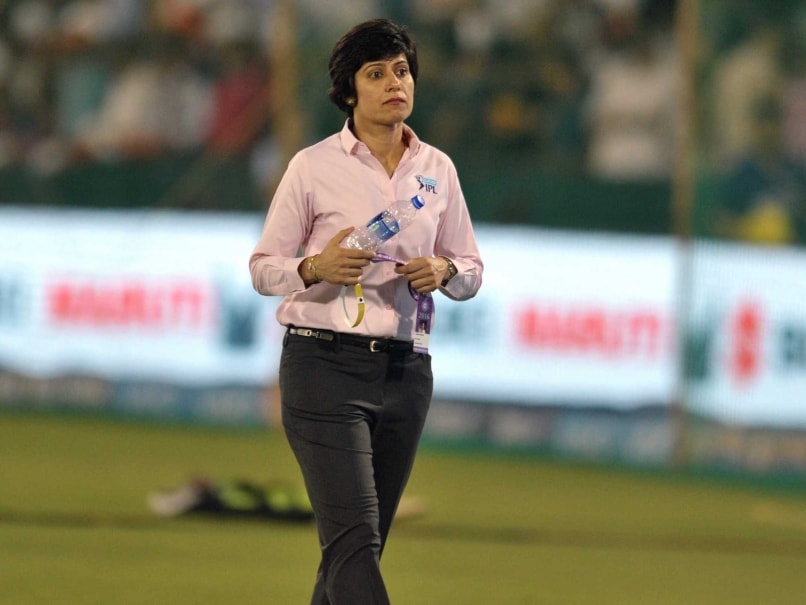 She is the first Indian woman cricketer to get the prestigious life membership of MCC.

"It's been an honour. Two months back I got a mail from the Lord's office asking me whether I would like to accept the honorary life membership of MCC. After I replied, they sent me an acceptance letter. Two days back when Zaheer's name came up as the new MCC Life Member, I saw the list and found my name there," Anjum, who now works as a cricket analyst for various channels, told PTI.

"It feels good when you see the names of the Indian cricket's legends like Sunil Gavaskar, Gundappa Viswanath, who have been bestowed with the honour of life membership of MCC," she added.

Comments
Topics mentioned in this article
Virender Sehwag Zaheer Khan Cricket
Get the latest updates on IPL 2020, check out the IPL Schedule for 2020 and Indian Premier League (IPL) Cricket live score . Like us on Facebook or follow us on Twitter for more sports updates. You can also download the NDTV Cricket app for Android or iOS.