Japan Extends Coronavirus Emergency In Tokyo Until Month Before Olympics

The emergency was supposed to expire at the end of May in most places, but the government now says it needs more time to control a fourth wave of infections. 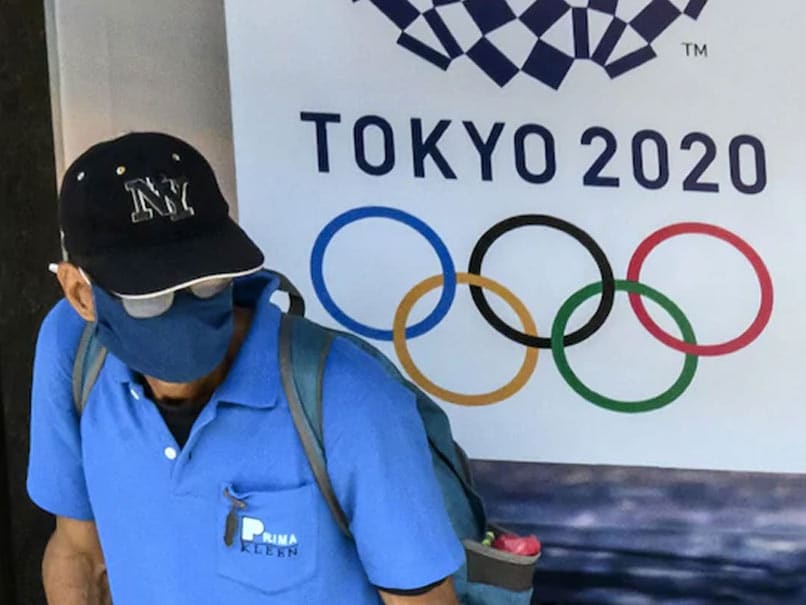 Japan has extended a coronavirus state of emergency in Tokyo and other areas.© AFP

Japan's government on Friday extended a coronavirus emergency in Tokyo and other parts of the country until just a month before the Olympics, fuelling doubts about whether the Games can go ahead safely. Organisers said they would now wait to take a decision on whether to allow local fans at the Games until the emergency ends on June 20, just weeks before the opening ceremony. Overseas fans have already been barred, in an unprecedented decision as organisers battle to convince Japan's sceptical public that the Games can go ahead and will be safe.

Japan has seen a comparatively small virus outbreak, with around 12,500 deaths, and has avoided tough lockdowns. But a fourth wave has prompted the government to put emergency measures in place in 10 regions including the capital.

The measures mostly limit the sale of alcohol in bars and restaurants and ask them to close early, while encouraging telework and capping audience numbers at events.

"The number of new cases has been declining since the middle of the month but the situation continues to be uncertain," said Prime Minister Yoshihide Suga, announcing the extension.

Experts fear lifting the restrictions too soon could create a surge in the run-up to the Games.

The decision means Tokyo and nine other parts of the country will be under states of emergency until June 20, casting fresh doubt on the prospects for the pandemic-postponed Olympics.

Tokyo 2020 chief Seiko Hashimoto told reporters that with the measures being taken "we expect the infection situation to improve."

But she acknowledged that a decision on local fans, originally expected in early June, would now not be taken until the end of the month.

"Once the state of emergency is lifted, we will assess how many spectators we can allow in," she said, adding that there could be different rules for indoor and outdoor venues and the decision would be based on government guidelines.

Even under the current state of emergency, sports venues in Japan are allowed to seat 5,000 spectators or 50 percent capacity, whichever is smallest.

Organisers are pressing ahead with arrangements for the Games, and the first athletes -- Australia's softball team -- will arrive next week.

Opposition in Japan remains strong, and while protests tend to attract just a handful of people, medical experts and business leaders have called for cancellation.

On Thursday, Naoto Ueyama, chair of a small doctors union, warned the Games could produce a "Tokyo Olympic strain" of coronavirus and urged a cancellation to prevent a "disaster".

Haruo Ozaki, head of the larger Tokyo Medical Association with more than 20,000 members, said organisers would have to bar all spectators at a "minimum".

Officials have been trying to drive home the message that the Games are on and will be safe, announcing recently that the vast majority of those in the Olympic village will be vaccinated.

And despite the negative polling and warnings against the Games, protests against the event tend to attract just a few dozen people.

Japanese athletes and Olympic staff will start receiving vaccines from June 1. They will be jumping the queue in Japan's slow vaccine rollout, with jabs currently only available to medical workers and the elderly.

Just over six percent of the population has so far received a first dose, with less than 2.5 percent fully vaccinated.

The slow pace has piled pressure on Suga, who was appointed after Shinzo Abe's resignation last year and faces his first election as prime minister in the autumn.

His government has faced criticism for its pandemic response, and polls show strong dissatisfaction with the vaccine rollout in particular.