Jaspal Rana stressed on the need for young shooters to learn to fight back from failures. 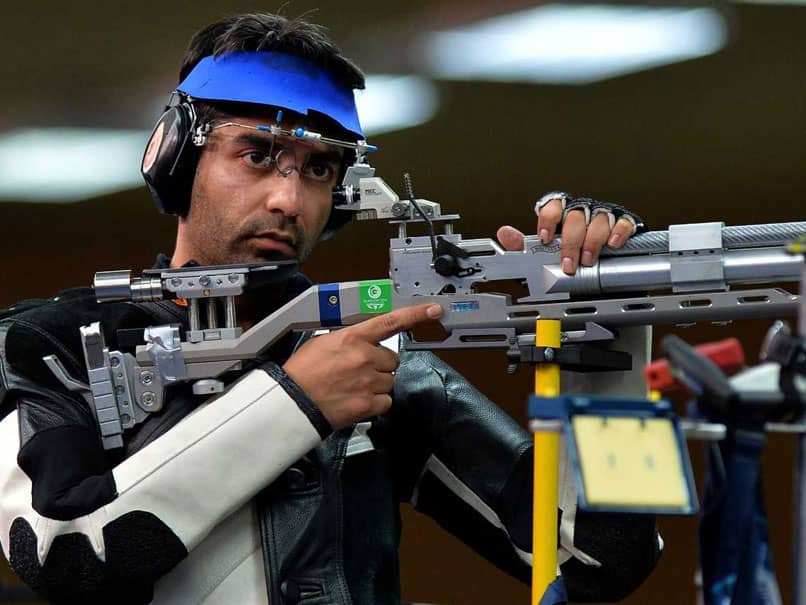 India's junior shooting coach Jaspal Rana Tuesday advised his wards to "shut the phone and stay away from social networking," urging them to follow the footsteps of 2008 Olympic gold medallist Abhinav Bindra and not take "things for granted". The multiple Asian Games gold-medallist spoke after the trailblazing Manu Bhaker, seeking an Olympic quota place, fizzled out in the qualifications of the women's 10m air pistol event of the ongoing ISSF World Cup. Having failed to finish on the podium in the 25m pistol too, Bhaker will now have to wait until the next World Cup in Beijing.

"Those who are disciplined and those who don't indulge in anything else, they are the ones who are doing well," Rana said.

"We need to look after the shooters well because this is the first step, getting quota places is not difficult, but we are talking about Olympics now. We have enough competitions till the end of this year and we will have a good number of quota places."

Rana, who has played a crucial role in the young shooters' success in recent years, hoped the disappointing results here will be a lesson for those who tend to "take things for granted".

Rana was not part of the pre-World Cup national camp following a selection controversy. He was asked if his absence from the camp made any difference.

"Me being there in the camp or not is not going to make a difference. But maybe there must be something good behind it as well, people will realise that you can't take things for granted.

"People are not coming here from streets, they are world champions. You need to be strong and prepared for it. You can't just think that somebody is shooting good, so they will always shoot good.

"Ultimately, it's the country's loss, not NRAI President's, Jaspal Rana's or the shooters' loss."

Asked if competing in the finals has become a problem for Bhaker, who had an unprecedentedly successful beginning in the senior circuit last year, Rana responded in the negative.

"I don't think finals is a problem with her, she has shot many finals and she has done well. But, to be honest, I have no track record of what she was doing the last one and half months, I was not with her and I was not in the camp," Rana said.

He stressed on the need for young shooters to learn to fight back from failures.

"What all Manav (Manvjit Singh Sandhu), Abhinav Bindra did, training so hard, doing commando training and physio, after injuries also he was training so hard. That is what is required now.

"Not people around them, just leave them alone. In our time there was no distraction. Now you have two-three phones, friends coming over, you having a good time so I think the difficulty level is more now because of too many distractions."

He said there needs to be a change in the way shooters work towards their goals.