Kiren Rijiju admitted that Indian athletes have been performing competitively at the international level in many disciplines. 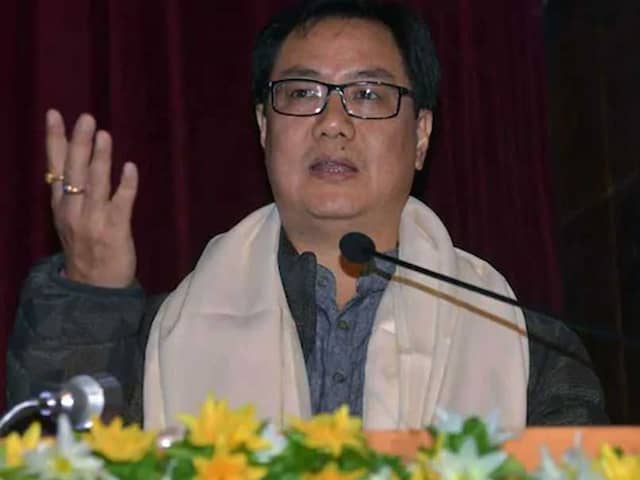 India will send a good contingent for the 2020 Olympics in Tokyo, Union minister Kiren Rijiju said on Thursday, expressing confidence that the country's performance at the games will be better. During Question Hour in Lok Sabha, he also said Indian athletes have been performing competitively at the international level in many disciplines. "A good number" of contingent would be sent for the Olympics in Tokyo, Japan, in 2020, the Minister of State for Youth Affairs and Sports said. He was responding to a supplementary question on the road map for the Olympics.

"We will definitely perform better at Olympics," the minister said, adding that a task force set up after the previous Olympics has come out with very effective suggestions.

In the 2016 Rio de Janeiro Olympics, India had won only two medals, he added.

Noting that promotion of sports is the primary responsibility of state governments, Rijiju said the Centre supplements efforts of the state government concerned for bridging gaps in sports infrastructure.