Three of the four Indian players have won against their Paraguayan opponents while one game is still under progress. 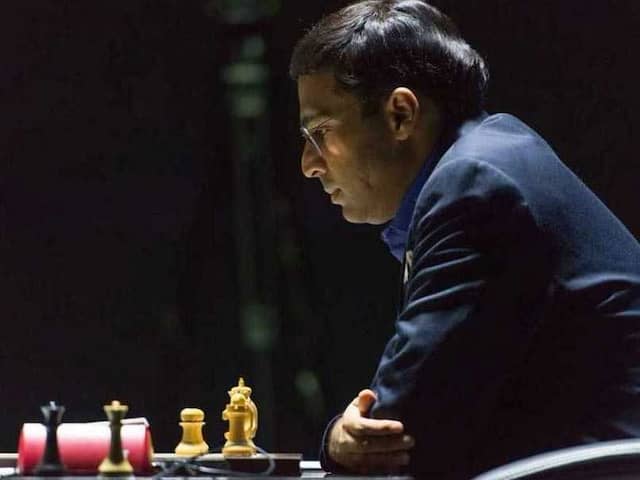 The fifth seeded Indian chess team in the open section on Friday coasted to a comfortable victory against 51st seeded Paraguay in the Chess Olympiad in Georgia. Three of the four Indian players have won against their Paraguayan opponents while one game is still under progress. Recovering from the quick 26-move defeat he suffered on Thursday against Fabiano Caruana, former World Champion Vishwanathan Anand coasted to a comfortable 26-move victory against Neuris Delgado Ramirez.

The team captain and coach R.B. Ramesh decided to retain K. Sasikiran on the fourth board and rest the young Vidit Santhosh Gujrathi.

As a result, B. Adhiban playing on the third board defeated Antonio Almiron in 35 moves.

On the fourth board, Sasikiran did not find any difficulty in packing off the much lower rated Paulo Jodorcovsky Werjivker in 35 moves.

Meanwhile, the game between India's P. Harikrishna and Guillermo Vazquez is progress with the position equally poised for both the players at the end of 43rd move.

In the women's section, India is two games up with Eesha Karavade and Tania Sachdeva defeating their opponents.

On the other hand, the games of Koneru Humpy and Harika Dronavalli are still progressing with both the Indian players having a positional advantage.

The Indian women's team has not lost any round till date. On the other hand, the Indian open team has suffered one loss and only Anand has lost a game while his team mates have either won or split the points with their opponents.