Ahead Of Paralympics, Japan Expands COVID-19 Emergency To Battle Surge

Paralympics: Japan's government expanded a coronavirus state of emergency to seven more regions as it battles a record wave of infections a week before the Paralympic Games. 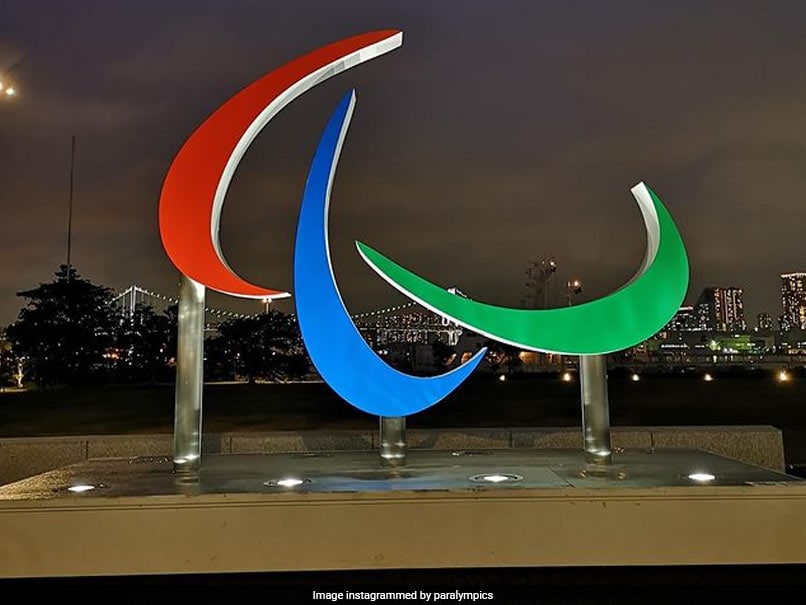 Paralympics in Tokyo is scheduled to start from August 24.© Instagram

Japan's government on Tuesday expanded a coronavirus state of emergency to seven more regions as it battles a record wave of infections a week before the Paralympic Games. Virus emergency measures that ban restaurants and bars from selling alcohol and require them to close by 8 pm are already in place in Tokyo and five other regions, and had been due to end by August 31. But Prime Minister Yoshihide Suga said the measure would be expanded to additional areas, with the restrictions in all parts of the country running until September 12.

"We are seeing unprecedented growth in infections continuing in our country. The number of patients with serious symptoms is increasing," Suga told a meeting of ministers and government officials.

"The government will form a united front to overcome this crisis and take thorough measures to save people's lives and keep them safe," he added.

In addition to the measures affecting bars and restaurants, the government will ask large shopping malls and department stores to limit the number of customers inside at one time.

Japan has seen a smaller outbreak than many other countries, with around 15,400 deaths despite avoiding lockdowns.

But its inoculation programme began later and more slowly than in many other developed countries, and only around 37 percent of the population is fully vaccinated.

In recent days, Japan has reported more than 20,000 daily cases nationwide, a record for the country.

The surge began before the Olympics opened last month and continued throughout the Games, which were held with spectators banned from most events.

On Monday night, organisers said a spectator ban would also be applied to the Paralympics, with limited exceptions for a programme bringing schoolchildren to watch the Games.

Paralympic participants face virus restrictions including regular testing and limits on their movement.

The government says there is no evidence that holding the Games contributed to the rise in cases and recent polls have found most Japanese believe holding the Olympics was a good idea, though many also think it fuelled the infection surge.

Some experts argue that the massive international event undermined the government's virus restrictions, encouraging people to go out and businesses to remain open.

Local media reports have estimated up to 40 percent of bars and restaurants in some parts of Tokyo are flouting the virus rules.