2020 London Marathon Postponed Due To Coronavirus

The move came on the same day that all major football matches in Britain were cancelled until at least April 3 to try and contain the spread of COVID-19. 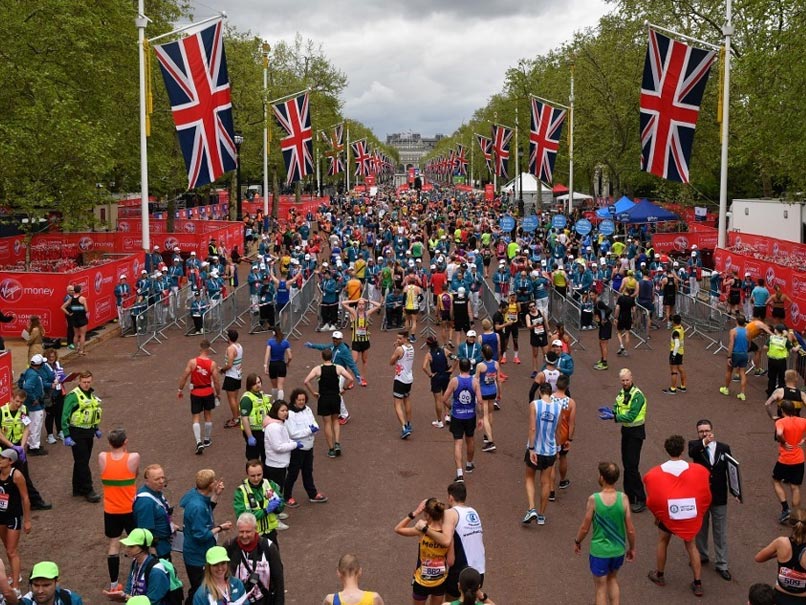 The 40th edition of the London Marathon has been postponed from April 26 to October 4. (File pic)© AFP

The 2020 London Marathon, which was scheduled to take place on April 24, has been postponed to October 4 due to the global outbreak of coronavirus. The organisers have said that every runner with a place will be able to use their place in the rescheduled event without any further payment. If they choose not to take part or are unable to do so, they will receive a refund of their entry fee. Runners may also choose to defer their entry to the 2021 race, which is scheduled for April 25 next year, on payment of the entry fee for 2021, following the standard deferment process.

"The world is in an unprecedented situation grappling with a global pandemic of COVID-19 and public health is everyone's priority," Event Director Hugh Brasher said in a statement.

"We know how disappointing this news will be for so many -- the runners who have trained for many months, the thousands of charities for which they are raising funds and the millions who watch the race every year."

The move came on the same day that all major football matches in Britain were cancelled until at least April 3 to try and contain the spread of COVID-19.

In a statement released on Friday, the Premier League said: "Following a meeting of Shareholders today, it was unanimously decided to suspend the Premier League with the intention of returning on April 4, subject to medical advice and conditions at the time."

The Boston Marathon was also moved from April 20 to September 14 on Friday, while earlier this month the Paris Marathon was moved to October 18.