"On Top Of The World": Indian Shooter Avani Lekhara After Tokyo Paralympics Gold

A car accident in 2012 left Avani Lekhara wheelchair-bound but on Monday the shooter felt "on top of the world" after becoming the first Indian woman to win a Paralympic gold medal. 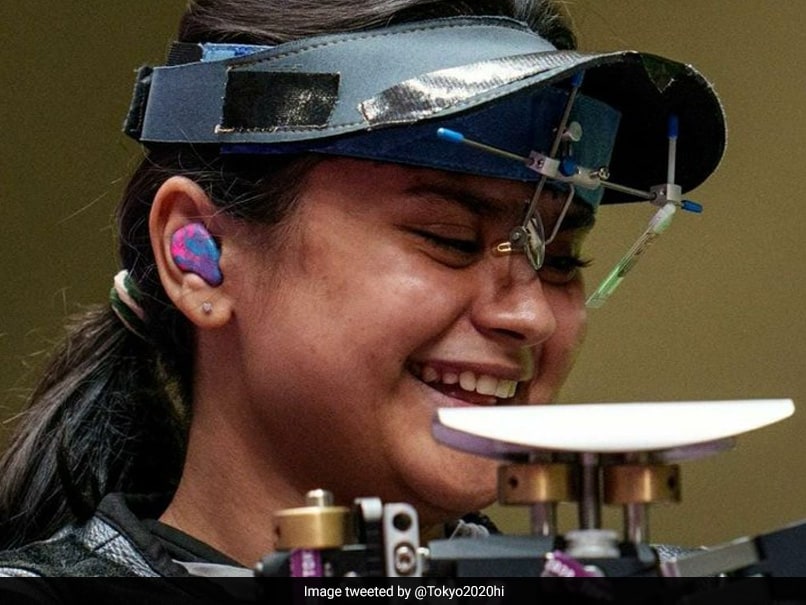 Shooter Avani Lekhara won the gold medal at Tokyo Paralympics with a score of 249.6.© Twitter

A car accident in 2012 left Avani Lekhara wheelchair-bound but on Monday the shooter felt "on top of the world" after becoming the first Indian woman to snare a Paralympic gold medal. Focussing on only one shot at a time and shutting out everything else did the trick for Lekhara. She fired her way to the top of the podium in the R-2 women's 10m air rifle standing SH1 event. "I can't describe this feeling, I'm feeling like I'm on top of the world. It's unexplainable," she said after the triumph. Lekhara, who sustained spinal cord injuries in a car accident in 2012, finished with a world record equalling total of 249.6, which is also a new Paralympic record.

"I just think that I have to follow the process. Beyond that, I try not to think about the score or the medal tally."

The 19-year-old from Jaipur, who started shooting on the insistence of her father in 2015 at a city shooting range, was delighted to have become the first Indian woman to win a Paralympics gold.

"I'm so happy I could be the one to contribute it. Hopefully there's a lot of medals more to come."

She has not looked back since firing her first shot some six years ago, enjoying every bit of the precision sport while working her way to glory at the showpiece.

"It seems very homely when I lift a rifle. I feel a connection towards it. When you have to focus and the consistency, that's what I like about shooting," she said.

When asked how she began shooting, Lekhara said, "Summer vacations 2015, my father took me to the shooting range. I shot some shots and they were pretty okay. So I just started as a hobby, and here I am."

In the SH1 Rifle category, shooters are able to hold a gun with arms. The athletes have an impairment in their legs, for example amputations or paraplegia.

She is only the fourth Indian athlete to win a Paralympics gold after swimmer Murlikant Petkar (1972), javelin thrower Devendra Jhajharia (2004 and 2016) and high jumper Mariyappan Thangavelu (2016).

Comments
Topics mentioned in this article
Shooting Olympics 2020 Olympics
Get the latest updates on IND vs NZ 2021, check out the Schedule and Live Score . Like us on Facebook or follow us on Twitter for more sports updates. You can also download the NDTV Cricket app for Android or iOS.