Tokyo Olympics: Virus Emergency To Be Imposed In Tokyo During Olympics, Say Reports

The Japanese government plans to impose a virus state of emergency in Tokyo during the Olympics, reports said on Wednesday, meaning spectators could be barred from venues. 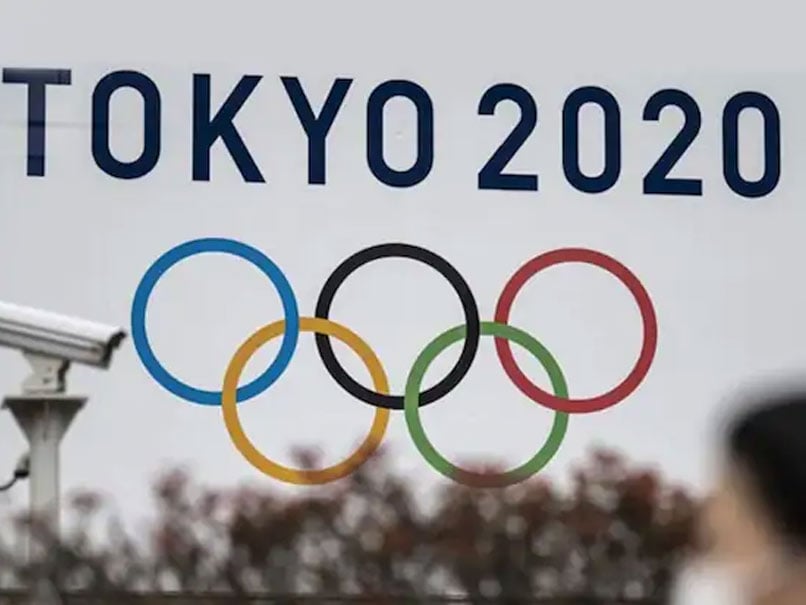 The Tokyo Olympics are scheduled to kick off on July 23.© AFP

The Japanese government plans to impose a virus state of emergency in Tokyo during the Olympics, reports said Wednesday, meaning spectators could be barred from venues. The emergency measures -- less strict than a blanket lockdown -- would be in force until August 22, several Japanese media outlets reported, following a rise in cases less than three weeks before the Games begin. "The government decided to declare the fourth state of emergency for Tokyo and communicated the decision to the ruling parties," public broadcaster NHK said. Ministers will consult with experts on Thursday and make a formal decision at a virus task force meeting later that day, it added.

Kyodo News, citing a senior government official, said it was now likely the Olympics would be held behind closed doors.

Organisers set a limit last month of 10,000 fans, or half of each venue's capacity, but recently warned that a closed-door Games remains an option as the virus situation worsens.

Japan's Covid-19 outbreak has not been as severe as in some countries, with around 14,800 deaths, but experts say another wave could stretch medical services as the Games begin.

Around 15 percent of Japan's population is fully vaccinated against the deadly respiratory disease.

The announcement of the results of a ticket lottery for oversubscribed events has been pushed back to Saturday -- less than two weeks before the July 23 opening ceremony.

Fans have also been urged not to line the route of the Olympic marathon in the northern city of Sapporo.

Tokyo and other regions are currently under softer virus restrictions, due to end on Sunday, that cap spectators at non-Olympic sports events at 5,000, and limit bar and restaurant opening hours.

The capital has already had a state of emergency, which gives local authorities more powers to request business closures, imposed three times since the pandemic began.

The last emergency had been successful in bringing cases down in Tokyo, but infections have risen since it ended last month, with fears growing over the spread of new variants.

Games participants have already begun arriving in Japan, with 11,000 Olympic athletes from around 200 countries set to take part.

International Olympic Committee chief Thomas Bach is due to arrive in Japan on Thursday, and will isolate for three days on arrival.

He had initially been expected to visit Tokyo in May, but that trip was cancelled over virus restrictions.

Comments
Topics mentioned in this article
Other Sports Olympics 2020
Get the latest updates on IND vs NZ 2021, check out the Schedule and Live Score . Like us on Facebook or follow us on Twitter for more sports updates. You can also download the NDTV Cricket app for Android or iOS.