Tokyo Olympics: Pacer Jasprit Bumrah congratulated javelin Olympic champion Neeraj Chopra on his gold medal and revealed that the Indian team got to know about the historic feat during the lunch break on Day 4 of the 1st Test. 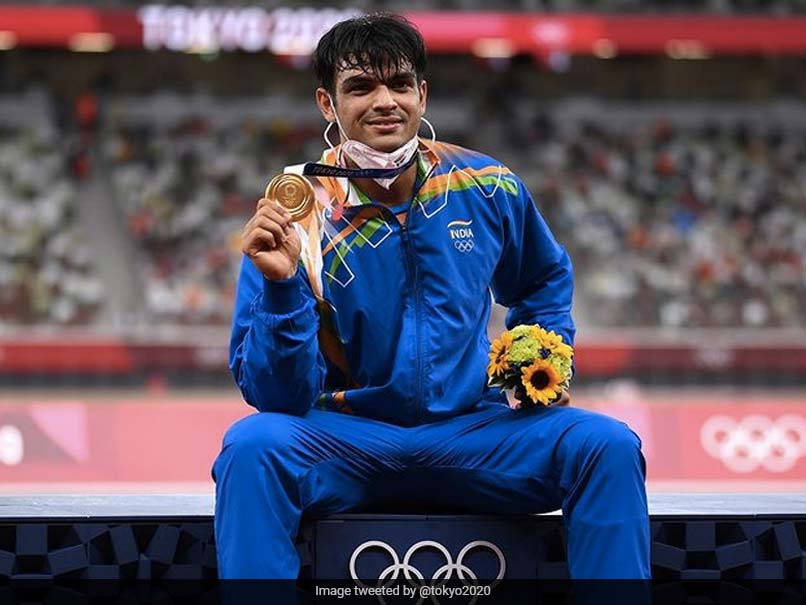 India's ace fast bowler Jasprit Bumrah congratulated javelin Olympic Champion Neeraj Chopra after he became the first Indian to win gold in athletics at ongoing Tokyo 2020. Neeraj Chopra on Saturday threw the javelin to a distance of 87.58m to pick the gold at the Olympics. He began his quest for a medal with a massive throw of 87.03 meters and was leading the pack after the end of the first attempt. He bettered it with the second throw of 87.58m. While he wasn't able to improve any further, it was enough to get him the coveted medal. He is now the second Indian after Abhinav Bindra to win a gold medal in individual events.

"We got to know about Neeraj Chopra winning gold during the lunch break when we were inside, so yeah congratulations to him," said Jasprit Bumrah during a virtual press conference held at the end of Day 4 of the opening Test of the five-match Pataudi Trophy between England and India at Trent Bridge.

"Just participating in the Olympics is a big achievement and representing your country, to win a gold medal in track and field, it is India's first in athletics, proud achievement and we are very happy for him." Bumrah pointed.

India has now won seven medals in the multi-sporting event, its best-ever performance.

Jasprit Bumrah England vs India, 2021 Cricket
Get the latest updates on IPL 2021, check out the IPL 2021 Schedule and Indian Premier League Live Score . Like us on Facebook or follow us on Twitter for more sports updates. You can also download the NDTV Cricket app for Android or iOS.