Tokyo Games: Shushila Devi is India's only judoka representative in the upcoming Olympics. 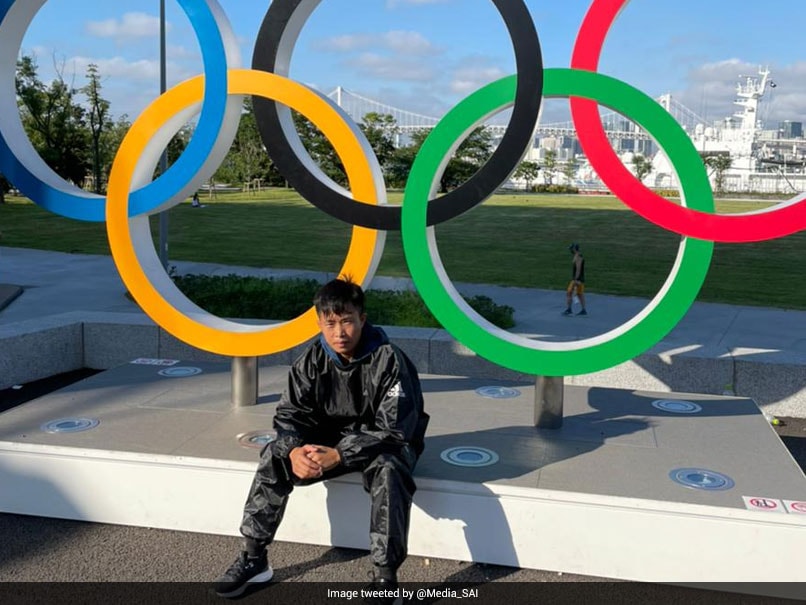 Tokyo Games: Shushila Devi will be hoping to put in a good display in the Olympics.© Twitter

Funa Tonaki, seeded third, is a former world champion and also won silver in the 2021 Judo World Masters. In judo at Tokyo 2020, the top seeds in each weight category (depending on total number of participants) get byes in the first round. Shushila Devi is ranked 17th in the women's 48kg.

The elimination and medal rounds for the judo women's 48kg event take place on Saturday on mat number 1 at the Nippon Budokan -- which has hosted concerts for The Beatles in the past.

Comments
Topics mentioned in this article
Olympics 2020 Olympics
Get the latest updates on India vs South Africa and check out  Schedule, Results and Live Score. Like us on Facebook or follow us on Twitter for more sports updates. You can also download the NDTV Cricket app for Android or iOS.