Tokyo Olympics: Judoka Shushila Devi will fine-tune her preparations for the Olympic Games in a final training camp in New Delhi from July 9, said Sports Authority of India. 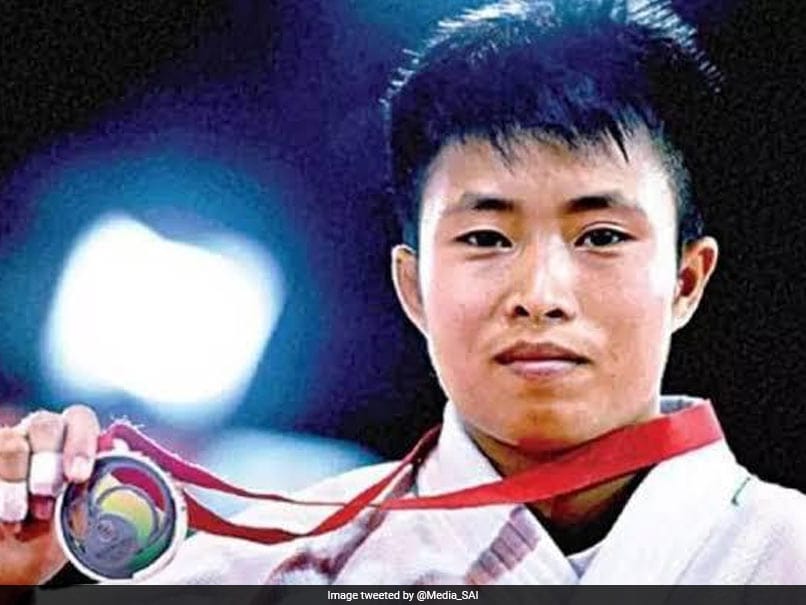 Judoka Shushila Devi, who will represent India in the Tokyo Olympics, will fine-tune her preparation in a final training camp in New Delhi from July 9 along with two sparring partners, the Sports Authority of India (SAI) said on Sunday. SAI has arranged for the camp for the 48kg class judoka at the Jawaharlal Nehru Stadium. Two sparring partners -- her teammates in Sashastra Seema Bal (SSB), a physiotherapist and a masseuse have already been quarantined in the new hostel at the JLN complex. The government is ensuring that all Tokyo-bound athletes get the best possible assistance and that their preparations for the Games are on track, SAI said in a statement.

The final camp is being set up at the Table Tennis hall inside the new hostel, where mats will be placed. Shushila Devi, along with her coach Jiwan Sharma, will leave for Tokyo from the national capital.

They will also get their second doses of Covid-19 vaccination during their stay in the capital.

Shushila's event is on July 24. Ranked 46 in the women's 48kg class, Shushila Devi is now at the Chateau Gontier in France, completing a month-long training camp, sanctioned by the Mission Olympic Cell last month.

A 2014 Commonwealth Games silver medallist, she went to France after competing at the World Judo Championship in Budapest in June.

Comments
Topics mentioned in this article
Judo Olympics 2020 India
Get the latest updates on IPL 2021, check out the IPL 2021 Schedule and Indian Premier League Live Score . Like us on Facebook or follow us on Twitter for more sports updates. You can also download the NDTV Cricket app for Android or iOS.