Sports Ministry has written to the Indian Olympic Association (IOA) asking the body to take responsibilty of athletes who belong to a National Sports Federation not recognised by the government. 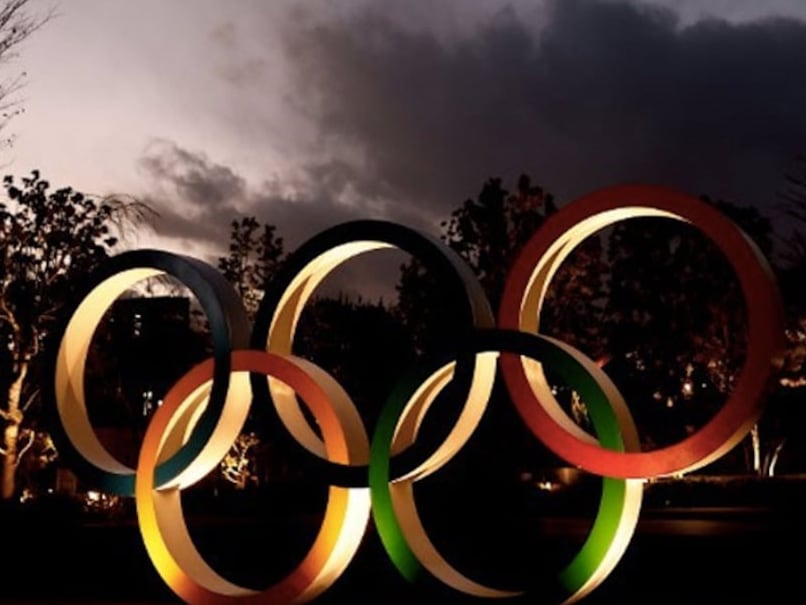 The Ministry for Youth Affairs and Sports has written to the Indian Olympic Association (IOA) asking the body to take responsibility of the athletes if they belong to a National Sports Federation (NSF) which is not recognised by the government or it has lost its annual recognition. "I am directed to say that the matter concerning the participation of teams and sportspersons of Olympic sports disciplines where the recognition of the concerned National Sports Federation (NSF) is withdrawn or the annual recognition is not renewed, or the NSF is under suspension has been examined in this Ministry," states the letter written by the Ministry.

In the letter, it is clearly clarified that only recognised NSFs are eligible for financial and other support from the Government. Hence, the Ministry has urged the IOA to do the needful so that no athlete suffers.

"Keeping in view the interest of the sports and the sportspersons to ensure that the sportspersons are given timely, adequate and fair opportunities of participation in international events, it has been decided that following arrangement will be followed in respect of Olympic / Asian / Commonwealth sports disciplines, where the recognition of the concerned National Sports Federation (NSF) is withdrawn or the annual recognition is not renewed, or the NSF is under suspension," states the letter.

"IOA may take the responsibility for the selection of athletes, the conduct of coaching camps for participation in international competitions and submission of entries of Indian teams and sportspersons to the concerned international federation, while observing the requisite yardsticks and by way of arrangement/mechanism appropriate for the particular sports discipline," it added.

Further in its letter, the Ministry said: "IOA would bring out the proposals of ACTC pertaining to mandatory competitions and national coaching camps in consultation with Sports Authority of India (SAI), which will be approved by the Ministry. SAI will provide all necessary technical support and financial assistance as per approved norms under the Scheme of Assistance to NSFs."

"The above arrangement will cease to be in effect as and when the concerned NSF gets the Government recognition," it added.

Comments
Topics mentioned in this article
Other Sports Olympics 2020 India
Get the latest updates on IPL 2021, check out the IPL 2021 Schedule and Indian Premier League Live Score . Like us on Facebook or follow us on Twitter for more sports updates. You can also download the NDTV Cricket app for Android or iOS.