Tokyo Olympics: The Indian Olympic Association (IOA) is planning to send the first batch of its Tokyo-bound athletes on the 17th of this month. 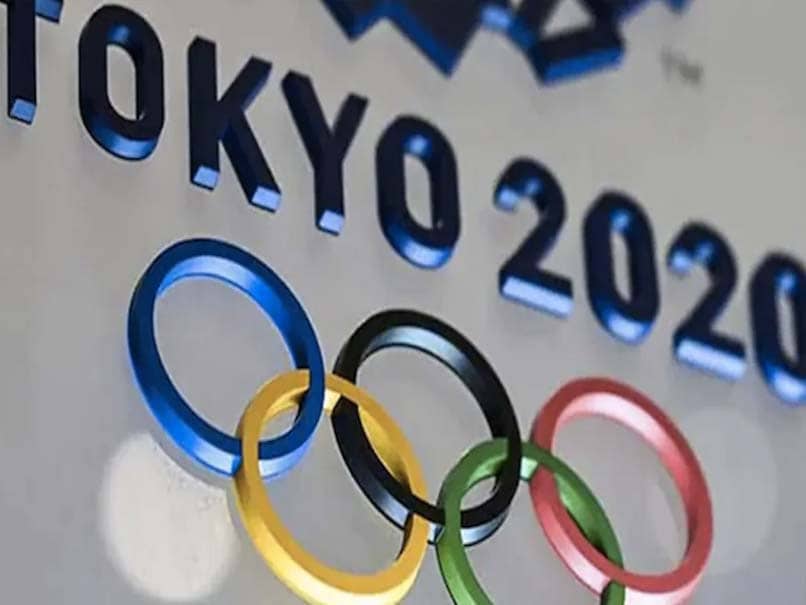 Tokyo Olympics: IOA may send the first batch of Athletes by July 17.© AFP

The Indian Olympic Association (IOA) is planning to send the first batch of its Tokyo-bound athletes on the 17th of this month. Tokyo Olympics will go ahead from July 23-August 8. The Games were slated to be held last year, but it had to be postponed due to the Covid-19 pandemic. "As of now our plan is to send the first batch of athletes from India to Tokyo on July 17th but we are trying to send them a couple of days before so that quarantine and training issues will be sorted out. We are in touch with the concerned authorities in Tokyo to get it sorted," IOA President Narinder Batra told ANI.

"Our government is supporting us in every way and we are hopeful that everything will be sorted out soon," he added.

When asked about the final number of Olympic-bound contingent, Batra said, "Some of the names are yet to come to us we are awaiting them, we will soon make it public."

With the Tokyo Games round the corner, the IOA is likely to declare the name of flag bearers for the opening ceremony of the showpiece event by July 5.

"IOA is planning to declare the names on the 5th of July. We have some names which we are sorting out but as of now, majorly it is on PV Sindhu and Bajrang Punia but again it's not official. Final names will be declared by 5th of July," sources in the known development had told ANI.

Meanwhile, the Sports Authority of India (SAI) and IOA continued their efforts to sensitise the Tokyo-bound athletes with a session titled 'From India with Pride' that helped them to understand the Japanese culture and address the possible barriers besides being ideal ambassadors of the country.