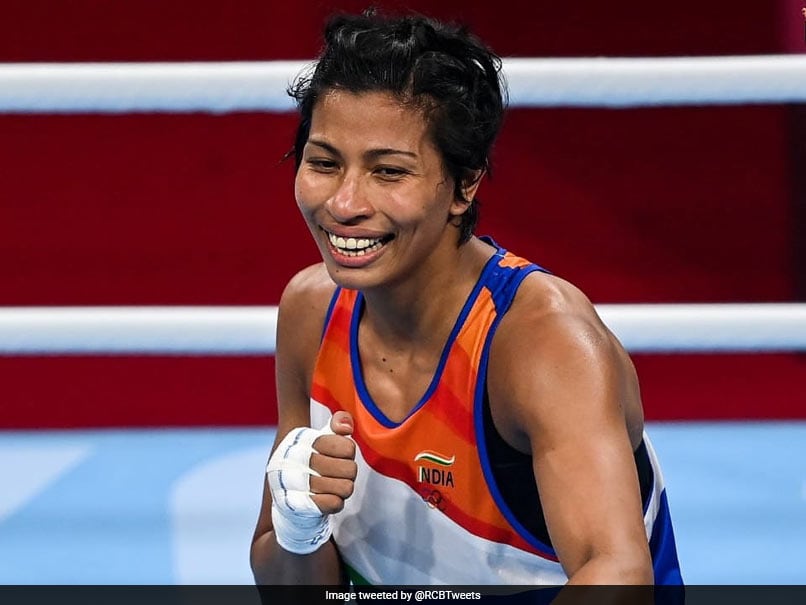 Having become the third Indian boxer to win a medal at the Olympics, Lovlina Borgohain received an honest review from her father Tiken Borgohain. The Indian boxer lost to Busenaz Surmeneli in the women's welterweight (64-69kg) semifinals on Wednesday, taking home a bronze medal at the ongoing Tokyo Games. After her semi-final bout, Lovlina's father said that the Tokyo Olympics has been a "good beginning" for the 23-year-old boxer. He said that while he did not watch her semi-final bout, the boxer "needs to improve" her game.

"I did not see the match. I came to know about her loss. I was told today that she could not dominate", he said.

"It happens, her game needs to improve I guess. She needs to work more hard at it but its a good beginning", he added.

With her bronze, Lovlina became only the second Indian woman boxer to win a medal at the Olympics. Mary Kom had earlier won a bronze medal at the 2012 London Games.

Also, Vijender Singh is the only Indian male boxer to win an Olympic medal, a bronze at the Beijing Games in 2008.

Lovlina was in fine form during her run to the semi-finals, defeating Nadine Apetz in the Round of 16. She followed it up with a victory in the quarterfinals over Chen Nien-chin.

This is not the first time, Borgohain has hogged the limelight in an international tournament for India, claiming bronze medals at the 2018 and 2019 World Championships.

Comments
Topics mentioned in this article
Lovlina Borgohain Boxing Olympics 2020 Olympics India
Get the latest updates on IND vs NZ 2021, check out the Schedule and Live Score . Like us on Facebook or follow us on Twitter for more sports updates. You can also download the NDTV Cricket app for Android or iOS.