Australian 18-year-old swimmer Kyle Chalmers became one of the youngest athletes to win a gold in the 100m freestyle event while Dmitry Balandin winning Kazakhstan's first medal in the sport. 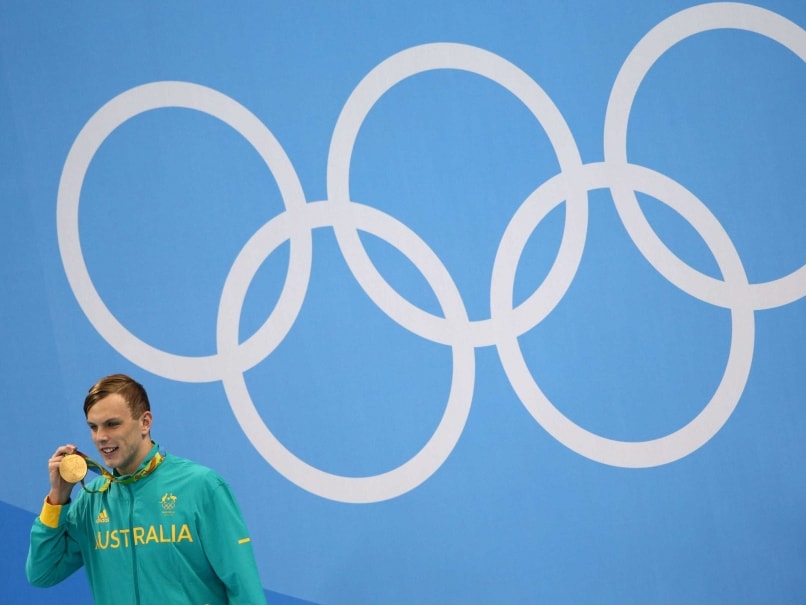 Kyle Chalmers became one of the youngest Olympic champions for Australia in swimming.© Reuters

First time Olympic winners, including Australian teen Kyle Chalmers in the 100 metres freestyle, plundered three of the four golds in the Rio pool on Wednesday but there was no getting past Katie Ledecky.

Swimming the anchor leg of the 4x200m freestyle relay, the American reeled in the Australian women and brought home her third gold of the Rio Games.

It also gave Missy Franklin, the now-struggling 2012 sensation, a first gold of the Games after she swam in the heats but not the final.
"I think I was prepared for any circumstance, whether we were ahead or behind. I just knew that these three girls were going to put me in a good position to finish it out and I knew I could do it," Ledecky said.

"It's so easy to get up and swim fast when you're swimming for three other people."

Trailing seventh at the turn, Chalmers powered through the field in the last 50 metres to become the first Australian man to win the event since Mike Wenden at the Mexico City Games in 1968.

The victory also made him Australia's youngest swimming Olympic champion since Ian Thorpe won gold at the 2000 Sydney Games aged 17.

"I have definitely flown under the radar," said the Australian of a win that took him by surprise.

"I flew under the radio at the trials, I stayed away from the media and just did my own thing.

"Coming into this, I didn't think it was possible," he added of the victory. 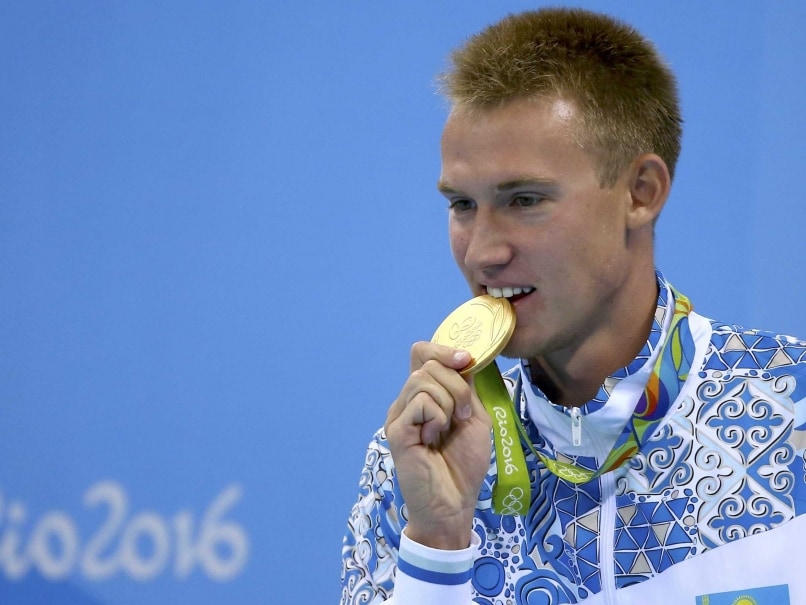 Dmitry Balandin secured the first gold for Kazakhstan in swimming at the 2016 Rio Olympics.

Balandin said he had also flown in 'under the radar.'

"I think the whole of Kazakhstan is celebrating right now," he said of his 200m breaststroke win.

In the heats for Thursday's women's 100m freestyle final, Australia's Campbell sisters Bronte and Cate will swim against each other after winning gold together in the 4x100m relay.

Michael Phelps was also back in action in the heats for the 200m individual medley, after winning two golds on Tuesday to take his career haul to 21.

Phelps, 31, is bidding to become the first swimmer to win the same event at four consecutive Olympics.

He and old rival and U.S. team mate Ryan Lochte were the fastest qualifiers.

Lochte, who has 12 Olympic medals to Phelps' 25, is swimming the 200 IM as his sole individual event in Rio.

Comments
Topics mentioned in this article
Olympics 2016 Olympics
Get the latest updates on ICC T20 Worldcup 2022 and CWG 2022 check out the Schedule, Live Score and Medals Tally. Like us on Facebook or follow us on Twitter for more sports updates. You can also download the NDTV Cricket app for Android or iOS.